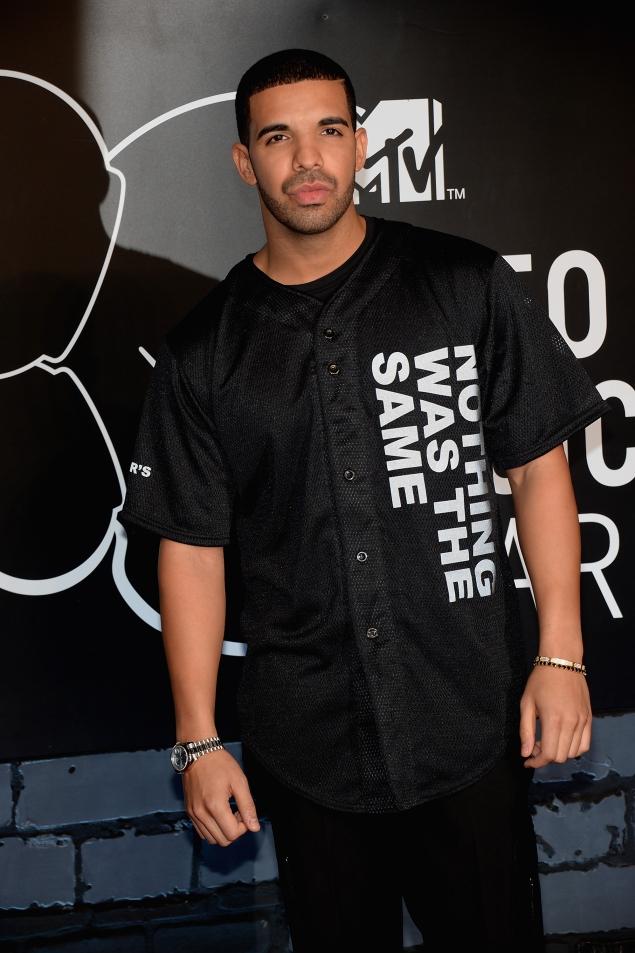 Drake and Zoe Kravitz have been getting closer than close lately and last night the two, who have been photographed on numerous dates together, were caught kissing at Beyonce’s Mrs. Carter Tour stop in Brooklyn.

They were spotted super boo’d up in the VIP section of the Barclays Center. According to Necole Bitchie, one fan said they “were making out the whole damn show.”

I asked for a pic when he came up for air lol! I was like, who he done picked up off the street. I didn’t know about the rumors of who he was dating or anything but it was like she thought someone was gonna steal him or something. I was the first person to ask for a pic, then after I talked to him and took the pic, she grabbed him and kissed him. I was like…um okay! 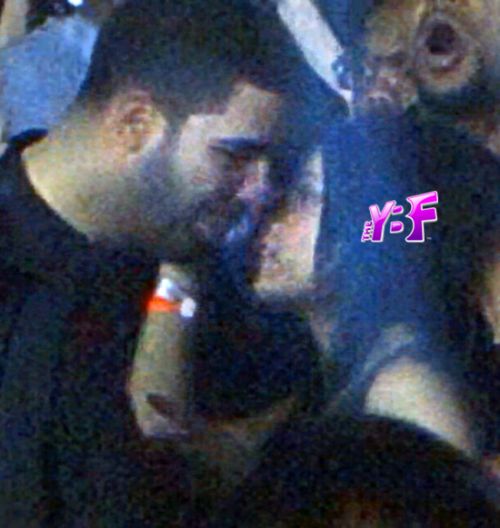