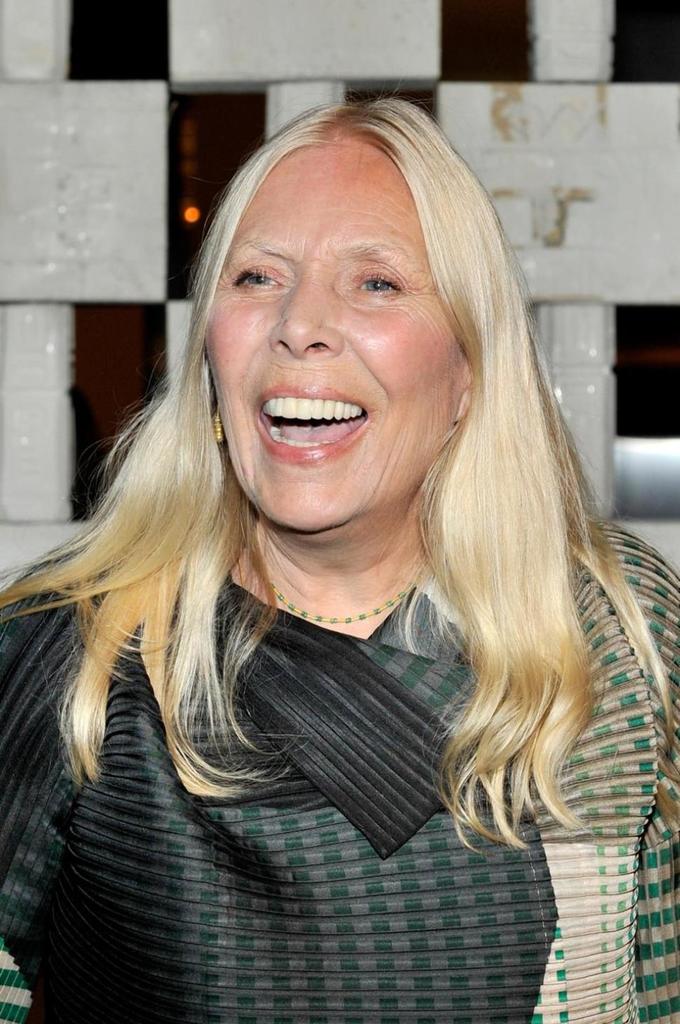 David Crosby has revealed that his friend Joni Mitchell is recuperating from a brain aneurysm and has not yet regained the ability to speak.

The singer told The Huffington Post on Friday that while he has not yet spoken to Mitchell since she was hospitalized in late March, “to my knowledge, she is not speaking yet.”

He described Mitchell as a “tough girl,” but noted that she took a “terrible hit.”

“She had an aneurysm and nobody found her for a while,” he said.

So how much she's going to come back and when, I don't know and I'm not going to guess," Crosby added.

His revelation confirms reports that the 71-year-old singer suffered a brain aneurysm when she was found unconcious in her Los Angeles home in March.

She reportedly regained consciousness on the way to the hospital, and statements on her official Twitter account later said she was "awake and in good spirits."

Mitchell’s longtime friend Leslie Morris was appointed as Mitchell’s conservator by a Los Angeles court to help make medical decisions while she recovers.

Crosby, 73, has been the first one to speak out about the “Both Sides Now” singer’s condition since her official website posted an update in April.