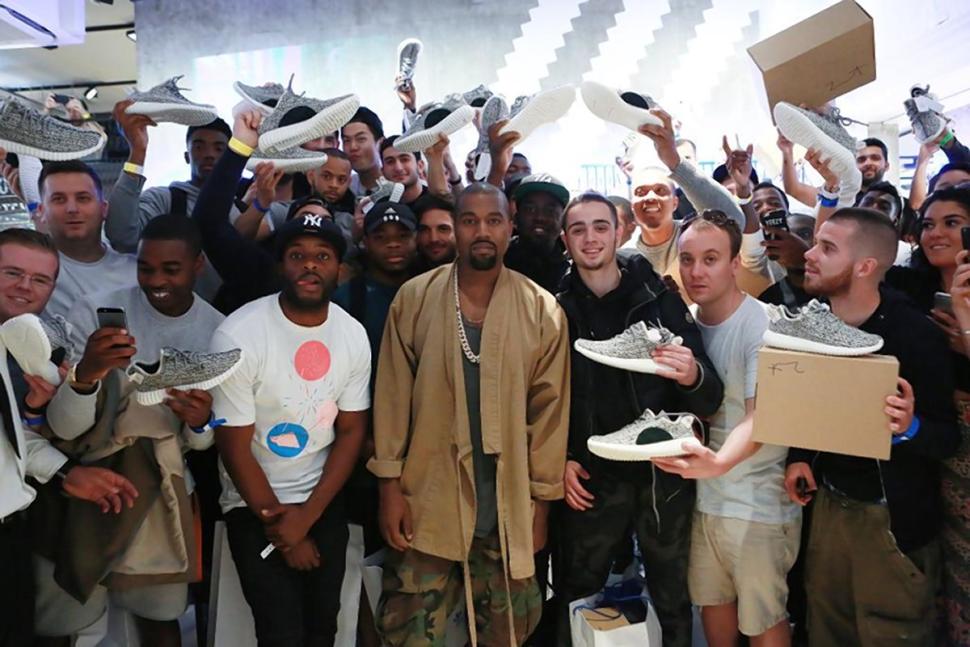 Yeezus, that was fast!

Kanye West’s new sneaker line Yeezy Boost 350 launched worldwide on Saturday – and sold out on in just a few hours.

Not only did the coveted sneakers, priced at $200, sell out in the U.S., but they were also quickly snatched up in Europe and Canada.

The lucky sneakerheads who snagged the new Yeezys showed off their prize on social media. Of course, West’s family members already scored their kicks prior to the official release.

Earlier this week, his wife Kim Kardashian posted a photo that showed her wearing the “comfy” shoes before traveling overseas, as did her sisters Kendall and Kylie Jenner.

The sellout of the Yeezy Boost 350s comes just a few months after the successful rollout of the rapper’s Yeezy 750 Boost line in February.