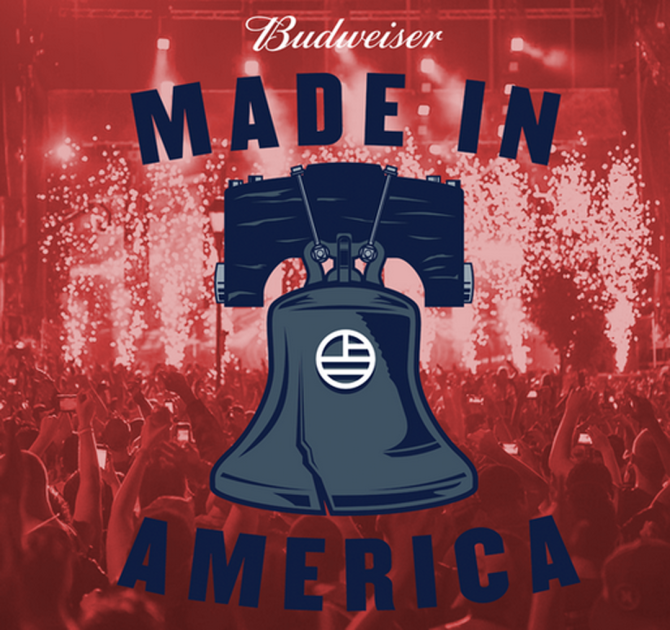 Last year the festival took place in Los Angeles and Philly. This year Made In America festival will forgo returning to Los Angeles for a second year, this summer. Instead MIA had a show in NYC at Liberty Island featuring a headlining performance by Mary J. Blige.

Last year, organizers tried expanding the show to the West Coast with mixed reviews. For one, the LA show costs taxpayers $170,000 to cover expenses associated with the two-day music event held this August at Grand Park. So there were questions whether the event would get a part dos in the City of Angels. Apparently, now we have our answer.

Hov has other problems on his plate. Peter Tonstad, interim CEO of the music streaming service Tidal, has been relieved of his duties after only three months. This continues a tumultuous period for the company, after a rollout that suffered from negative PR and stiff competition from more established streaming services, like industry leader Spotify and what was once Beats Music. But, at least Jay dropped the go-to playlist of the Summer.