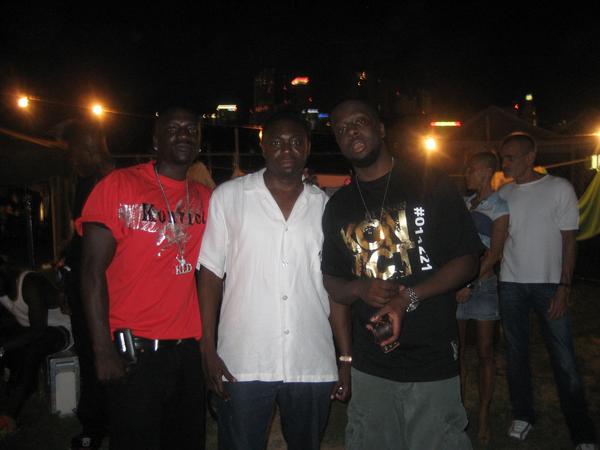 Here’s what an insider had to say:

“Jimmy Henchman and Haitian Jack have both been extorting Wyclef for years. Jimmy’s in jail now, I’m sure Wyclef is happy about that. But Jack is still extorting him from the DR (Dominican Republic).

Claudinette is running around in New York and New Jersey with bad credit cards and bounced checks, it’s embarrassing.

The worst thing Clef did was rob Jerry Wonda. Now Wonda won’t f^ck with him at all”

Haitian Jack called me last year from the Dominican Republic talking Jamaican even though he’s Haitian -and guess what I did? I told that fake Nicca to go fu-k himself and hung up my phone. Don’t believe me.. Ask Jimmy Henchmen or Chuck Phillips.