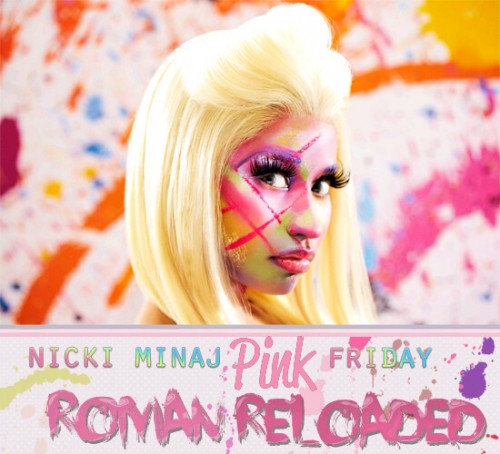 Nicki Minaj may have hit a commercial home run with her new single "Starships," but that doesn't mean the critics are as obsessed as her fans. In fact, Billboard.com thinks that Minaj's new pop sound may alienate "a good chunk of her core to focus on singing instead of imaginative rhymes."

In short, Minaj spends more time exploring her musical identity on "Roman Reloaded" than she does perfecting one, which makes the album sound bloated and rushed.

She's been hanging out with Britney Spears too long! That wackness done rubbed off