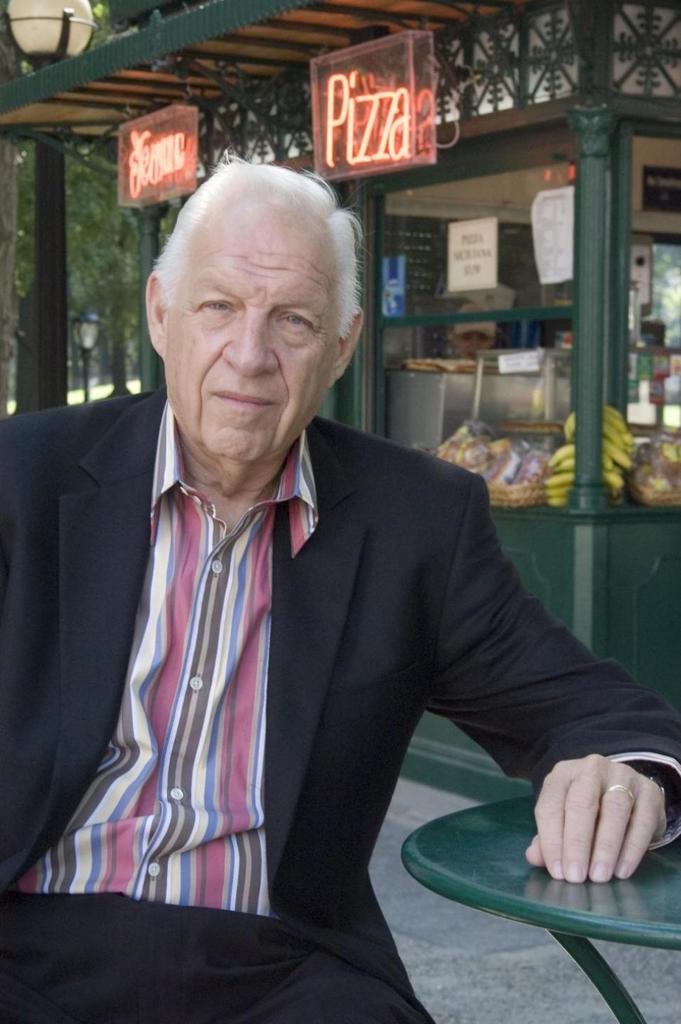 As a music manager, Heller hooked up with Eazy-E early in the rap pioneer's career and helped shepherd N.W.A to superstardom before Eazy-E's death in 1995, his lawyer Michael R. Shapiro said.

His portrayal by actor Paul Giamatti as deceptive and greedy in the summer blockbuster is nothing short of defamation, he said.

"This is a guy who's been in the music business for six decades, and he still gets up every day and goes to work. And this film characterizes him as a sleazy thief. It's so patently dishonest and inaccurate, he couldn't let it go on," Shapiro told The News.

"He and Eazy-E were like father and son, and depicting him as being fired by Eazy-E, indicting his loyalty and devotion and service, is anything but on the up and up," Shapiro said.

The civil lawsuit filed in Los Angeles also names NBC Universal, the estate of Eazy-E and Comptown Records on a long list of defendants.

It claims the flick contained a litany of lies including the claim that Heller, 75, tricked Dr. Dre and Ice Cube into signing inferior contracts and that he once withheld a $75,000 check from Cube.

"Nobody from the studio or production company ever contacted Jerry at all, which is mind-boggling," Shapiro told The News.

"They used his name and likeness without his permission and took material from his book, which has a 2006 copyright, and used it without his consent," he said.

It's seeking more than $100 million at trial.

"It's ironic, because as this film becomes a global success, grossing more than $200 million, he's being defamed around the world," Shapiro told The News.

Attempts to reach spokespeople for Dr. Dre and Ice Cube were not immediately successful Friday.

"The ultimate insult is the depiction of (Heller) being fired by Eazy-E because Eazy-E never fired him in his life,” Shapiro said.

“And now Jerry is in this position of having to basically correct the record, because who's going to do business with him now? He still wants to go to work every day.”