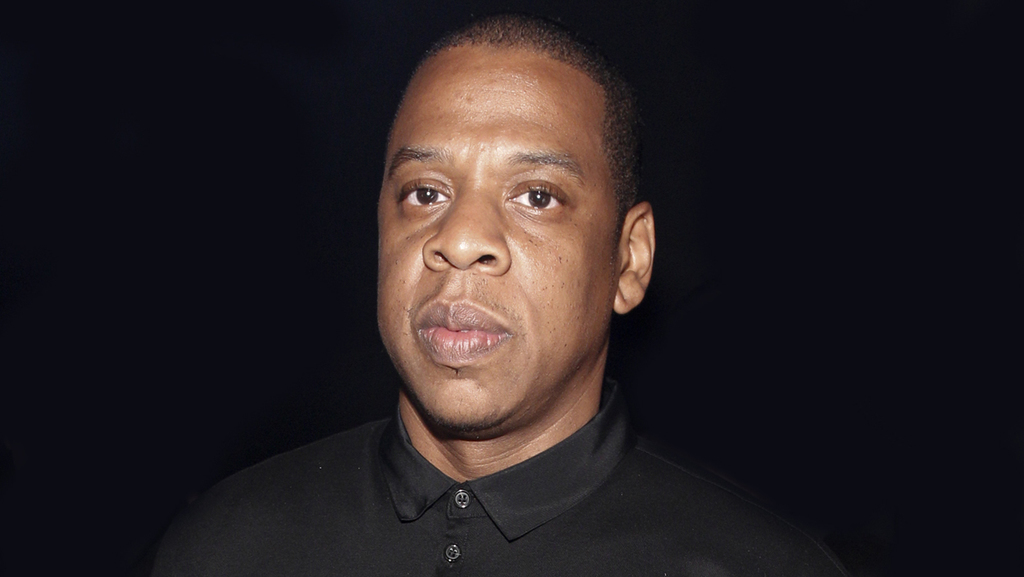 Hip-hop mogul Jay Z is taking on yet another corporate venture, as he signed a two-year contract with The Weinstein Company film studio to produce a series of television and movie projects, Variety reports.

"I'm excited to tell stories from real life prophets, whom through their struggles have changed the world for the better, and others whose stories are filled with fantasy and delight," Jay Z said in a statement.

"I'm already passionate about what we currently have in the pipeline and I'm looking forward to discovering others," he continued. 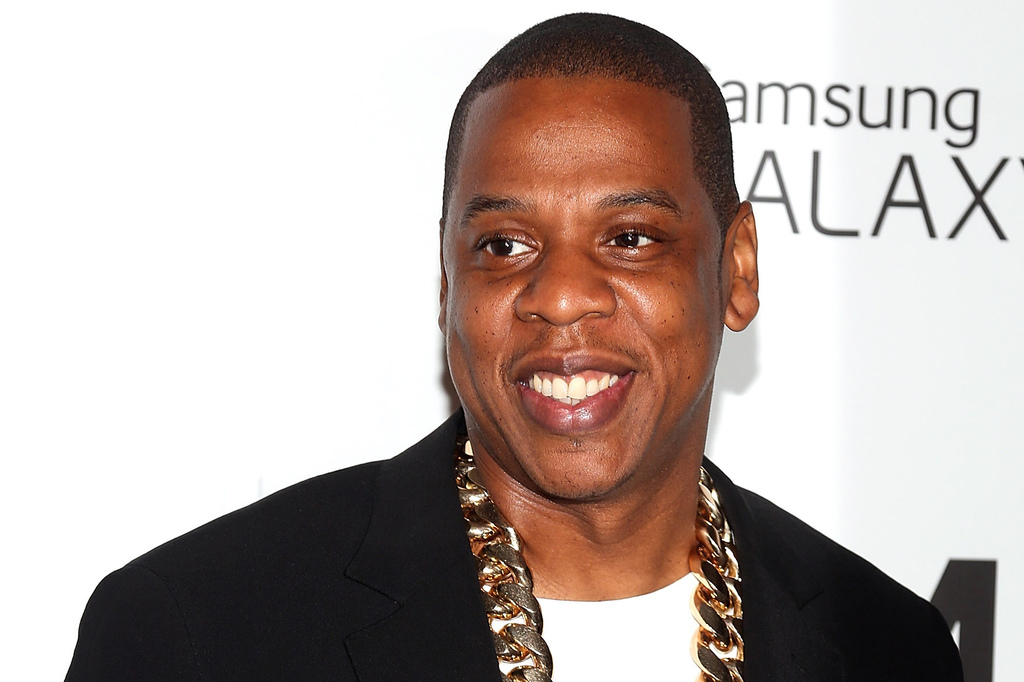 The "Empire State of Mind" rapper, 46, has already been involved in a series of major flicks, racking up producer credits in recent years for Baz Luhrmann's "The Great Gatsby," Chris Rock's "Top Five" and the 2014 remake of "Annie."

It's unknown what projects he'll be a part of with The Weinstein Company, though several are reportedly expected to be unveiled in the coming weeks.

In addition to his illustrious rapping career as one of the planet's top-selling artists, Jay Z — who is married to Beyoncé — runs his own sports agency, Roc Nation Sports, which boasts top-flight clients such as Robinson Cano, Kevin Durant and CC Sabathia.

He also previously owned a minority stake in the Brooklyn Nets, co-founded the Rocawear clothing brand and co-owns the 40/40 Club chain of upscale sports bars, among a series of other professional undertakings.

The Weinstein Company was created by filmmakers Bob and Harvey Weinstein and has produced films such as "Django Unchained," "The King's Speech" and "Silver Linings Playbook."