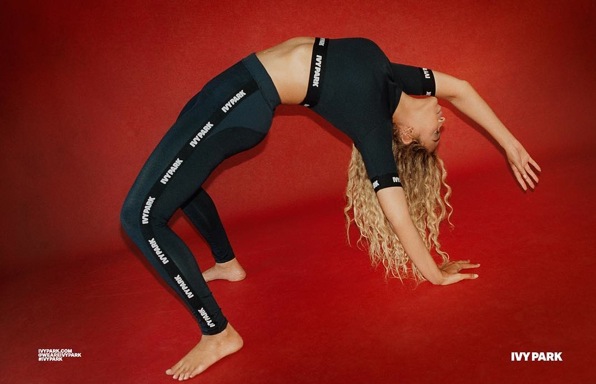 “Push past the pain and find love.”

The “Lemonade” singer performs an acrobatic backbend in gray leggings and a sports bra before posing in various items from her apparel line.

“I teach my body every day that I can go a little further,” she says over clips of rehearsals and family moments with 4-year-old daughter Blue Ivy and husband Jay Z. “I know my body can learn to bend and not break. I know what it’s capable of. I’ve seen it perform miracles.”

Stars including Lea Michele, Elle Fanning, Laverne Cox and Jenna Dewan Tatum have already been spotted in the famous gear after the Formation World Tour in Los Angeles in September.