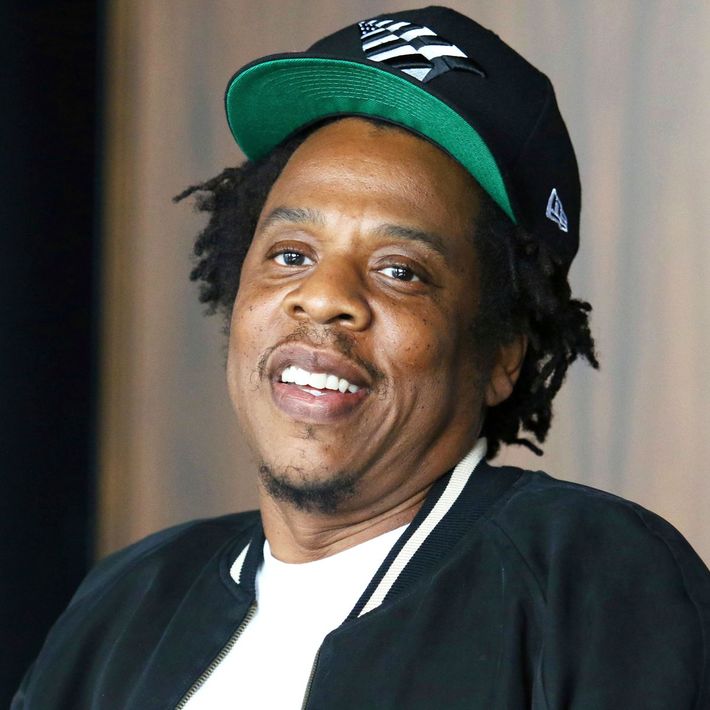 Jay-Z’s lawsuit against Hip Hop photographer Jonathan Mannion will go to trial after the two sides couldn’t agree to a settlement. Hov and Mannion couldn’t reach a settlement in the case. Jay-Z is suing the famed Hip Hop photographer for selling photos of the Grammy-winning rapper without permission. “Plaintiff Shawn Carter and Defendants Jonathan Mannion and Jonathan Mannion Photography LLC participated in a mediation before the Honorable Terry Friedman (Ret.) on January 5, 2022,” the court filing reads. “The parties were unable to reach an agreement to resolve this case. Since the two sides were unable to come to an agreement, the case will proceed in court. The trial date is scheduled for July 22, 2022.Jay-Z hired Mannion as a photographer in the ’90s. One of the photos taken by Mannion became the cover for Hov’s debut album Reasonable Doubt. The lawsuit alleges Mannion’s been profiting off Jay-Z’s likeness by selling prints and t-shirts featuring those old photos. The Roc Nation boss claims Mannion asked for “tens of millions of dollars” to stop using Jay-Z’s likeness. Jay-Z never gave Mannion permission to resell any of the images,” Hov argues. “Nor did Jay-Z authorize Mannion to use his name, likeness, identity or persona for any purpose. Last August, Mannion moved to dismiss the claims. A judge ruled against the photographer, allowing the lawsuit to proceed. 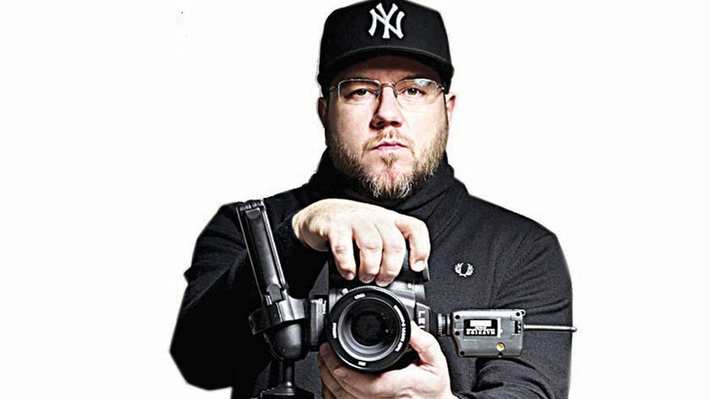