Janet Jackson To Kick Off Her Unbreakable World Tour In Canada 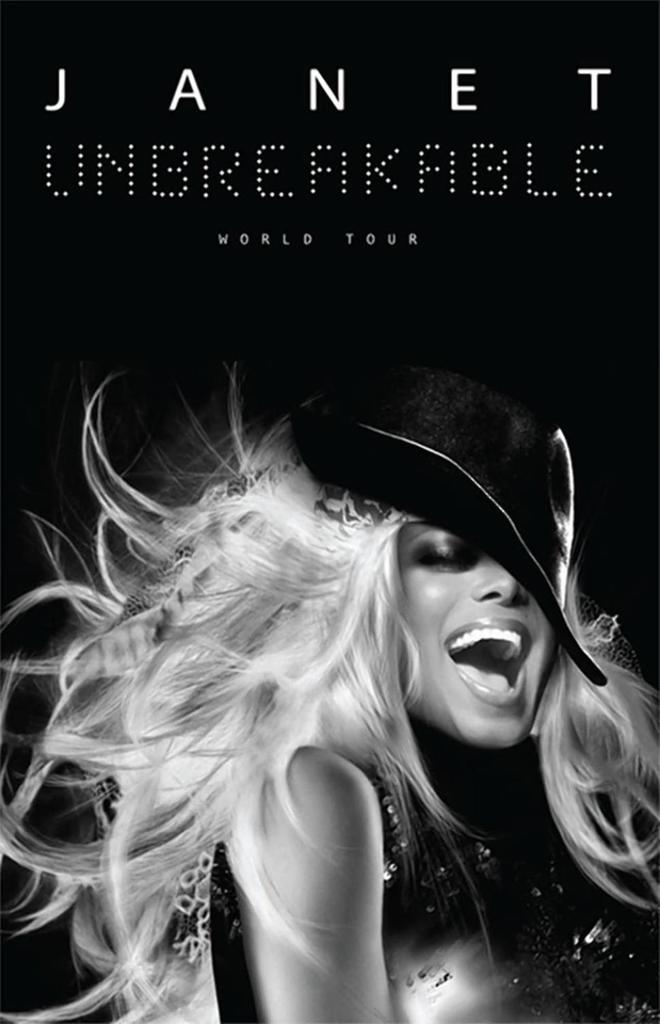 Janet Jackson is set to bring rhythm back to the nation with her Unbreakable World Tour.

Live Nation announced Monday that the iconic singer will kick off her highly anticipated 32-city tour in Vancouver, British Columbia, on Aug. 31.

She'll then continue performing throughout Canada before hitting the United States in September for a stop in Grand Rapids, Mich.

Jackson, 49, shared a behind-the-scenes video Monday on Twitter of dancers auditioning to be a part of the show.

She also tweeted a promotional photo for the tour, which wraps Nov. 12 in Honolulu.

If the tour weren't enough to get fans excited, Jackson also tweeted a big announcement June 3 about her new album, the first in seven years, which will be released this fall through her own Rhythm Nation Records, a partnership with BMG.

"The worldwide partnership with Janet Jackson's Rhythm Nation will see the release in fall 2015 of her first as-yet-untitled album," the press announcement read. "With Rhythm Nation Janet Jackson becomes arguably the first female African-American recording artist to form her own record label."

"You will always know it is true when you hear it from my lips," she tweeted June 3 along with a link to the full press release. 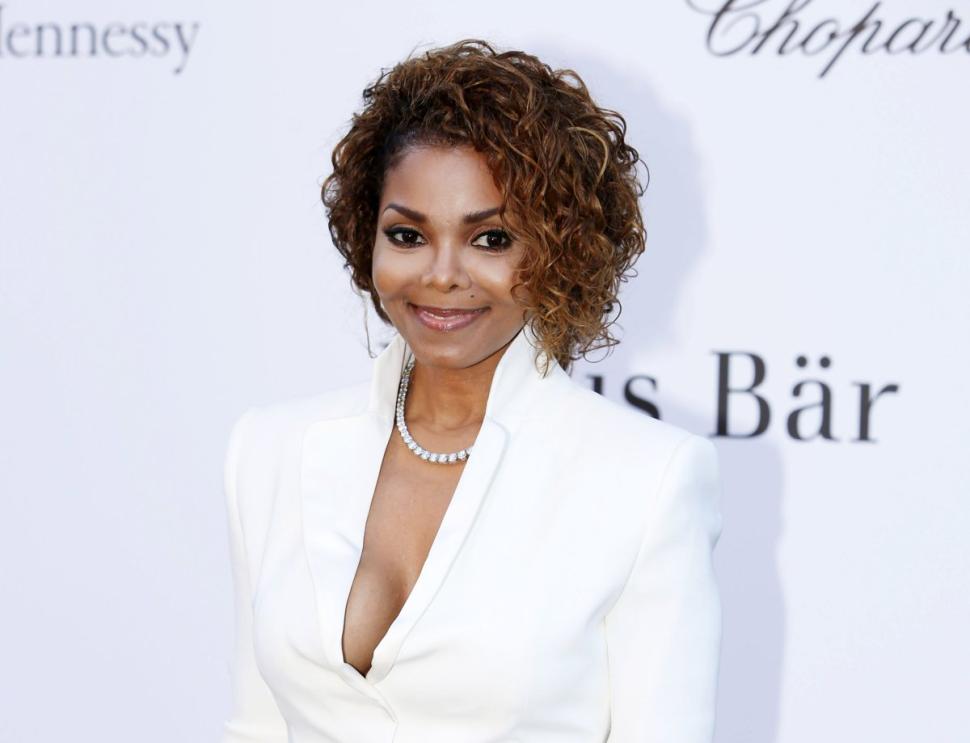