Alabama Man Caught Having Sex With Wife's Dog For Revenge 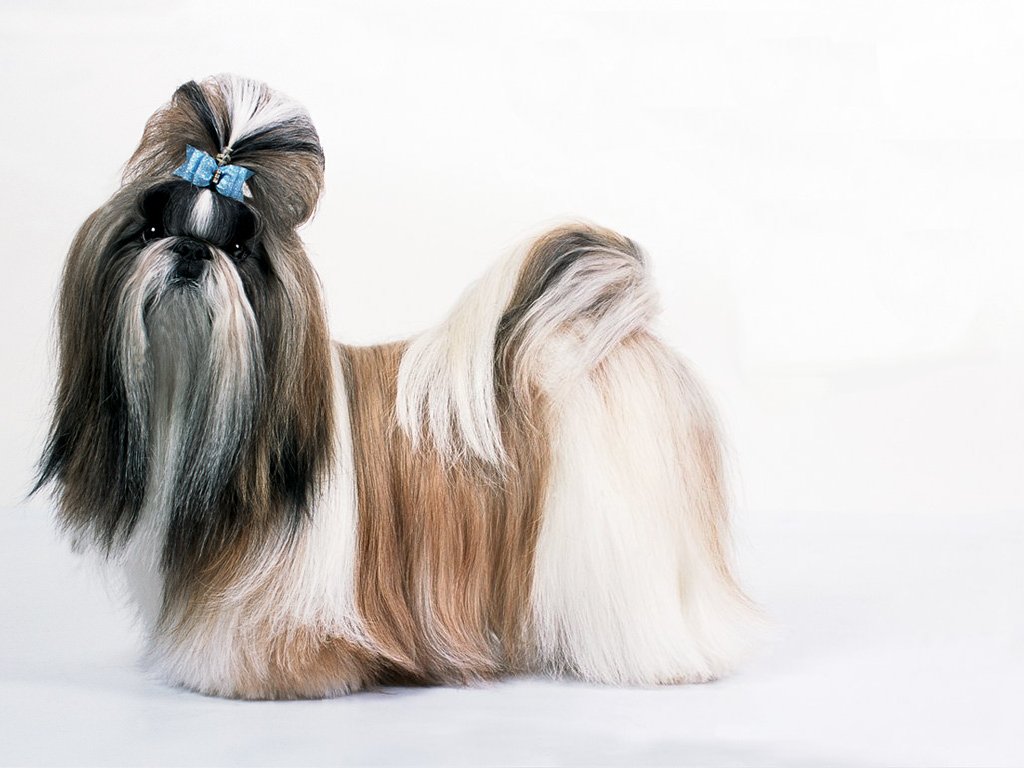 An Alabama man allegedly had sex with his wife’s dog Buster because he felt she was paying too much attention to the pet, police said.

Jonathan Edward Medley, of Geneva, was charged with animal cruelty after his wife caught him doing the deed with her 2-year-old shih tzu, police told the Dothan Eagle.

His wife made the disgusting discovery while spying on Medley for fear he was sleeping with another woman, police said.

“She actually thought he was having an affair with another woman and hid a recording device,” Geneva Police Capt. Ricky Morgan told the Eagle.

“She learned he was in fact molesting the dog.”

Morgan told WTVY Medley was “upset because (his wife) paid more attention to the dog than him.”

Buster suffered injuries from the alleged sex that police initially thought might led to his euthanization, but a veterinarian later said Buster is recovering, according to WTVY.

Medley, 39, was held on $535 after his arrest Friday. He only faces a misdemeanor charge, as per Alabama law on bestiality. 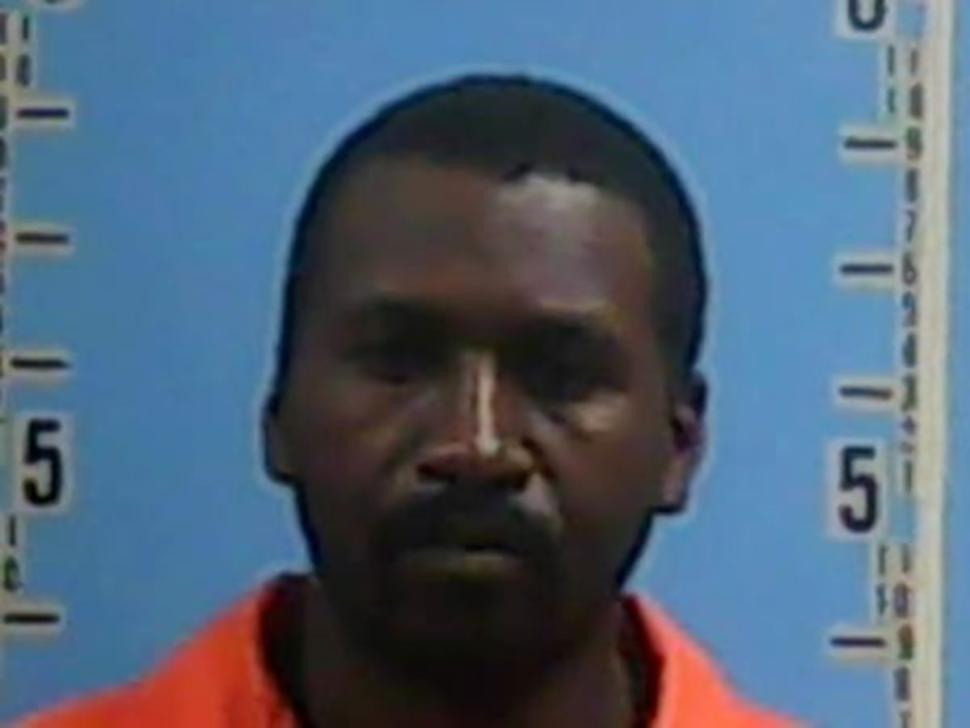 Yeah …… She caught him with another b!tch alright …….. 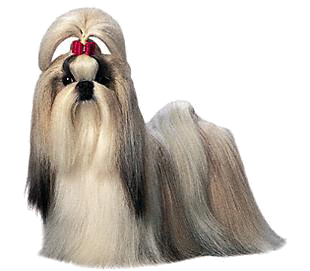