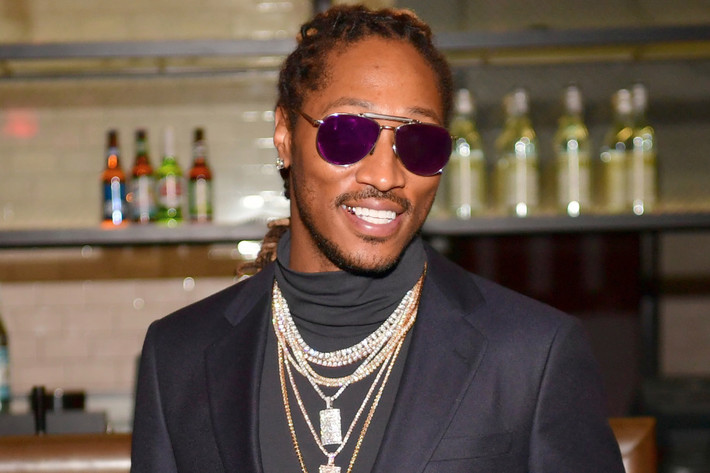 The rapper, who is currently promoting his new album “The WIZRD,” was asked about his collaboration with the controversial singer on 2012 track “Parachute” during an interview with Los Angeles’ Power 106 radio station (via Pitchfork) on Wednesday.

Future went on to say that he feels people are paying too much attention to the singer and the recently released docuseries “Surviving R. Kelly,” which explores the allegations of sexual misconduct with young girls that have been made against him over the decades. Asked if the outrage surrounding the allegations is real, the rapper said that everything should have been handled behind the scenes and out of the public eye.

“I don’t know what it is, there’s just too many people talking about it,” he said. “I think behind the scenes there’s supposed to be things done, how they supposed to be done. Stop giving it negative attention.”

While Future may want people to stop talking about Kelly, 52, the conversation seems unlikely to slow now. In the wake of the release of “Surviving R. Kelly,” it came out that the singer is the subject of a criminal investigation in the state of Georgia.