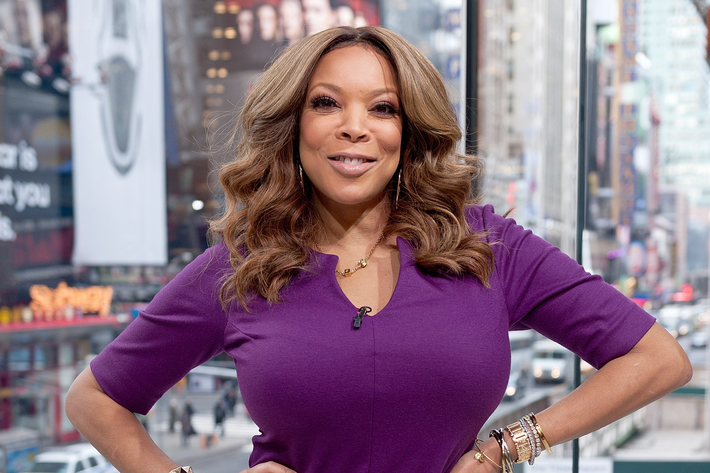 Viewers of Wendy Williams’ daytime talker will have to wait another week for the host’s return.

Williams, who is recovering from an injury she said she suffered last month, will resume taping of “The Wendy Williams Show” Jan. 21, distributor and producer Debmar-Mercury confirmed Wednesday. That’s a week later than the Jan. 14 return date that had been previously announced.

The show, which has been in reruns since Dec. 24, will resume new episodes Jan. 14, but with a panel of “Hot Talkers” serving in the host’s absence.

“As she has for the past 10 years, Wendy delivers an incomparable live talk show day in and day out and we want to give her the best opportunity to heal and recover,” Debmar-Mercury co-presidents Mort Marcus and Ira Bernstein said. “Wendy has our complete and unwavering support and we look forward to her return to the iconic purple chair.”

Williams claimed to have suffered an upper-arm injury in late December. The host missed her Dec. 17 taping, then returned to work the following day, hosting new episodes through the end of that week. After Williams was criticized on social media for odd on-air behavior during her Dec. 20 episode, the host posted a statement on the show’s Instagram revealing that she had suffered “a hairline fracture on my upper arm, which hurts like hell,” and that she had taken medication to manage the pain. 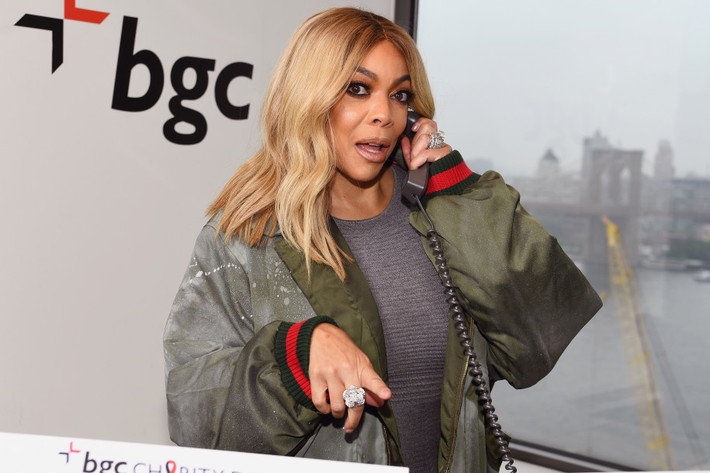 The show began a planned hiatus the following week. That break was extended, however, when the talker issued an announcement via Instagram that Williams would miss her planned Jan. 7 return date. “Wendy Williams will be returning with all-new episodes of The Wendy Williams Show on Monday, January 14, 2019,” the post read. “After fracturing her shoulder, Wendy is on the mend and wants to return pain-free and be 200%, delivering the best show that millions of viewers tune-in to watch.”

Panelists for next week’s shows are expected to be revealed Monday.

“The Wendy Williams Show” is currently in its 10th season. The show airs on Fox owned-and-operated stations and is syndicated nationwide by Debmar-Mercury.