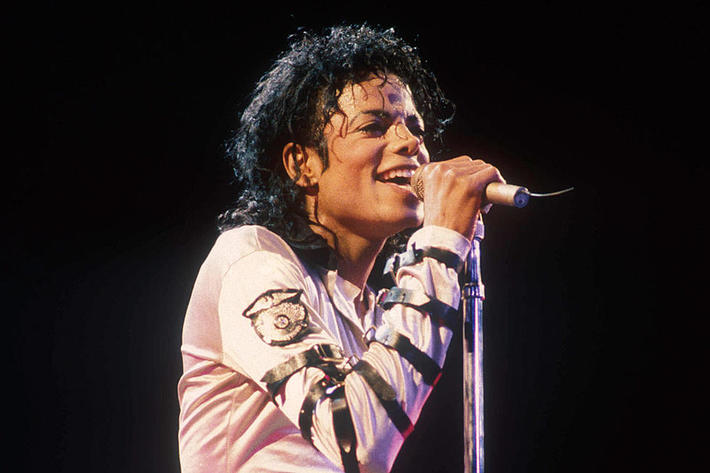 Michael Jackson‘s estate slammed a documentary about two of his sexual abuse accusers as a “pathetic attempt to exploit and cash in.”

The film “Leaving Neverland,” which will premiere at the Sundance Film Festival later this month, tells the story of two men, now in their 30s, who had long-running relationships with the King of Pop at ages 7 and 10.

The late star’s estate blasted the film as “yet another lurid production,” in a statement Wednesday. “This so-called ‘documentary’ is just another rehash of dated and discredited allegations. It’s baffling why any credible filmmaker would involve himself with this project,” the statement said.

Jackson was acquitted of molestation charges in a 2005 trial. The entertainer died in June 2009.