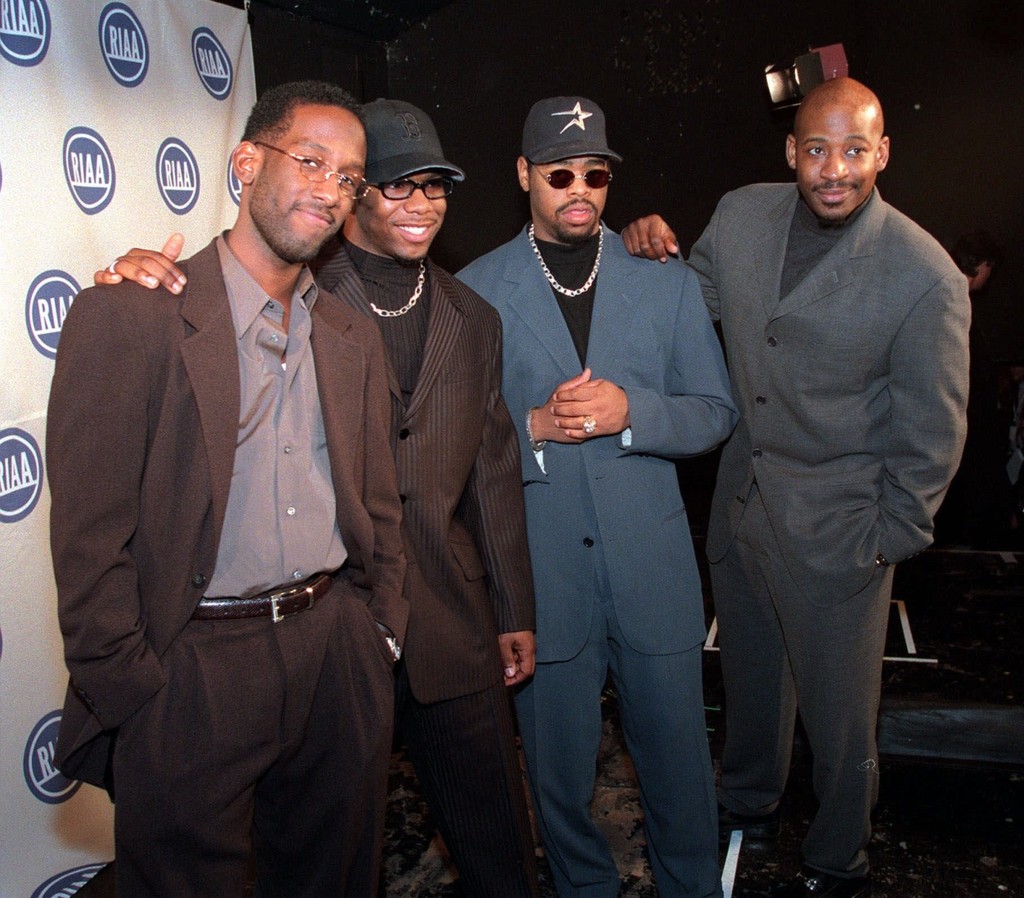 Former Boyz II Men singer Michael McCary’s officially revealed his reason for leaving the ’90s R&B collective. The 44-year-old singer opened up about battling multiple sclerosis and how the disease strained his relationship with the group, on Iyanla Fix My Life Saturday (Oct. 29).

McCary has been battling the disorder — which affects the brain and spinal chord– for more than 20 years, but never opened up until the show. “It sent me into like a depression,” he admitted.

“When I first saw of the ailments start to happen, it was like little back spasms at first and it would get stronger and stronger,” continued McCary. “Once I was about 22, it started going full scale.”

Doctors told McCary that a “locked” nerve in his back could potentially sever and leave him paralyzed.

The health battle subsequently caused his broken relationship with group members, Nathan and Wayne Morris, and Shawn Stockman. McCary claims that after working “300 days out of every year for over 15 years,” the group chose to go on without him when the diagnosis came to light. 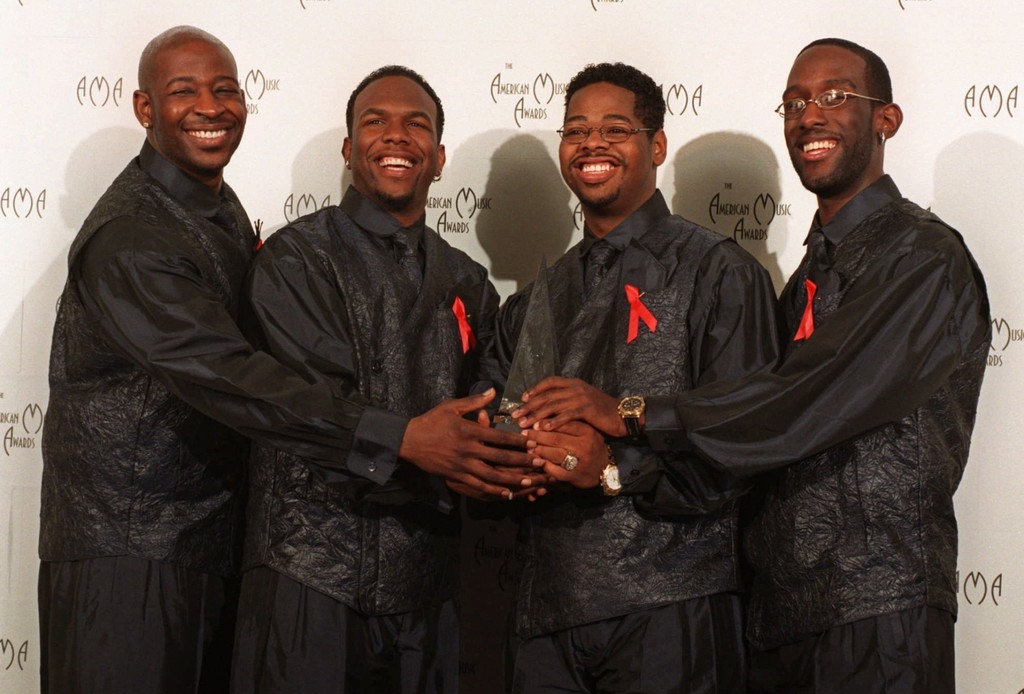 “I want to get over the hurt and abandonment that I feel from the group that I’ve been with for so long and gave my life to,” he said. “I want to be able to go in a room with them and not feel like I want to choke them.”

“That’s what I mean by I felt abandoned and it makes me want to choke them,” he added.

The special House of Healing: Fix a Black Man’s Heart features a group of other men, including Kevin McCall, and Lira Galore’s father.

Check the clip below to hear McCary’s words on his former group members. 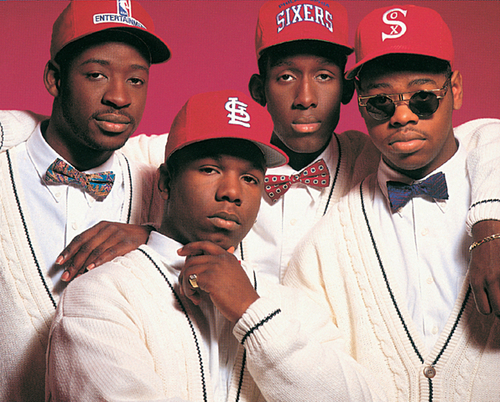