Fentanyl May Have Played A Role In Lil Peep’s Death 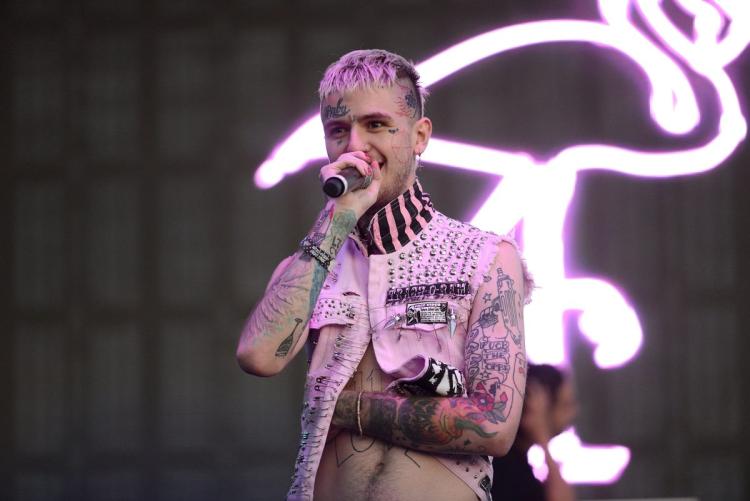 Police are reportedly looking into whether or not the opioid fentanyl contributed in some way to the death of rapper Lil Peep.

The Long Island-born artist — whose real name was Gustav Ahr — was just 21 when he was found unresponsive on his tour bus Nov. 15 after taking a pre-concert nap in Tucson, Arizona.

Now, cops believe that the rapper may have ingested fentanyl-laced drugs prior to his death, TMZ reports.

It was previously reported that Xanax pills, marijuana and an undisclosed tan powdery substance were found by police on Peep's tour bus.

Fentanyl is an opioid pain reliever that is up to 100 times more potent than morphine, according to the Centers for Disease Control.

Peep's brother, Oskar, explained that the family had been informed that Peep likely did not know he was taking drugs that were laced with fentanyl.

"We have heard there was some sort of substance that he did not expect to be involved in the substance he was taking. He thought he could take what he did, but he had been given something and he didn't realize what it was," Oskar told People.

Lil Peep's death sent shockwaves throughout the music world, as his unique emo-rap sound and heavy lyrics made him a popular up-and-coming figure.