Faith Evans Is Working On A New Notorious B.I.G. Album

The R&B singer revealed she's working on a duet album featuring music by her late husband, the Notorious B.I.G., called "The King & I."

"It's in the finishing stages...and [will be] released in early September," she told Dame Dash during a recent radio appearance.

Evans, 42, was married to Biggie Smalls from 1994 until his tragic death. 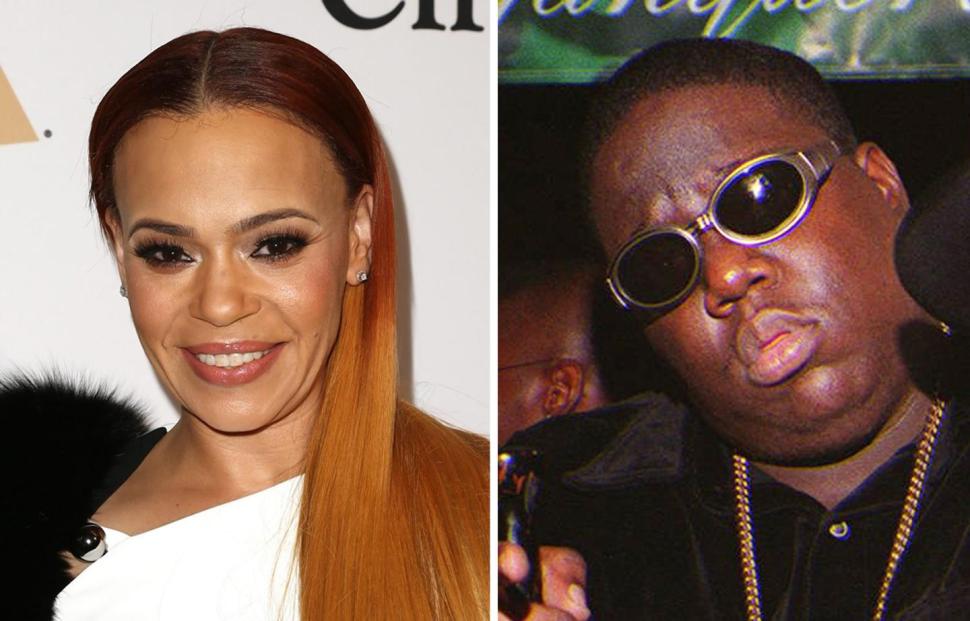 The Brooklyn rapper, born Christopher Wallace, was gunned down in Los Angeles, Calif., on March 9, 1997. He was only 24 years old.

They have one child, nineteen-year-old Christopher Wallace Jr.

She told Dash, formerly known as Damon Dash of Jay Z’s Roc-A-Fella Records, that she's also working on a hologram of the "Hypnotize" rapper, but it's in the "development stages."

"I don't know necessarily to what extent I'm going to perform [with the hologram] but I definitely want to debut it in the first video and maybe use it a little bit performing live,” she told Dash.

This won't be the Brooklyn native's first posthumous album.

"If he was alive, ultimately we would have done something like this, but the way the stuff is coming together and the way I'm using his vocals. It's given his stuff new life," Evans told Dash of the new music. "I think people are really going to enjoy it." 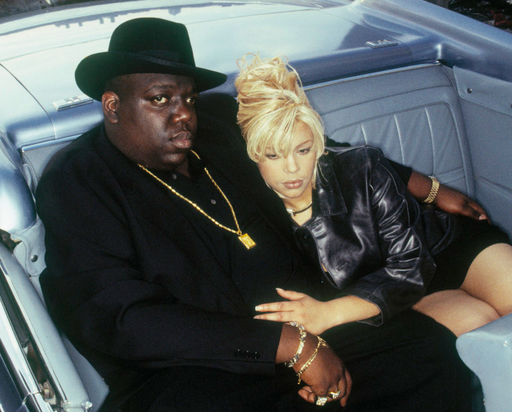