Wisconsin Stripper Bites Customer In The Crotch During A Lap Dance It was a lap dance she could sick her teeth into.

A Wisconsin stripper was arrested after she bit a customer "in the crotch," authorities say.

He told cops that she placed her head into his crotch and was moving it around, likely referring to his head, according to the police report obtained by The Smoking Gun.

Surveillance footage confirmed Roth's allegation. When confronted by cops, the 29-year-old White appeared drunk and said she "didn’t remember anything I was talking about."

She was busted for battery and booked into the county jail. It's unclear if Roth suffered any injuries.

"Our sexy strippers can't wait to see you walk through our doors," reads the description on Diamond Jim's website.

In addition, Diamond Jim’s offers free admission to anyone who shows up in a snowmobile during the winter, according to TSG. 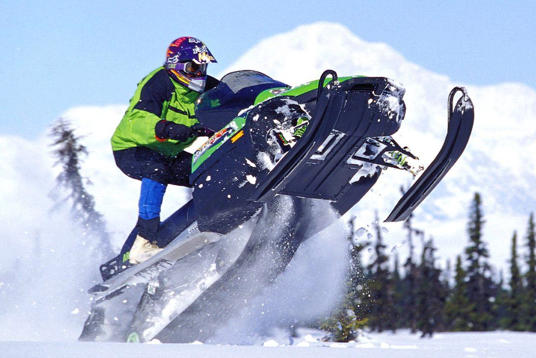 What kind of strippers they got in Wisconsin tho ……