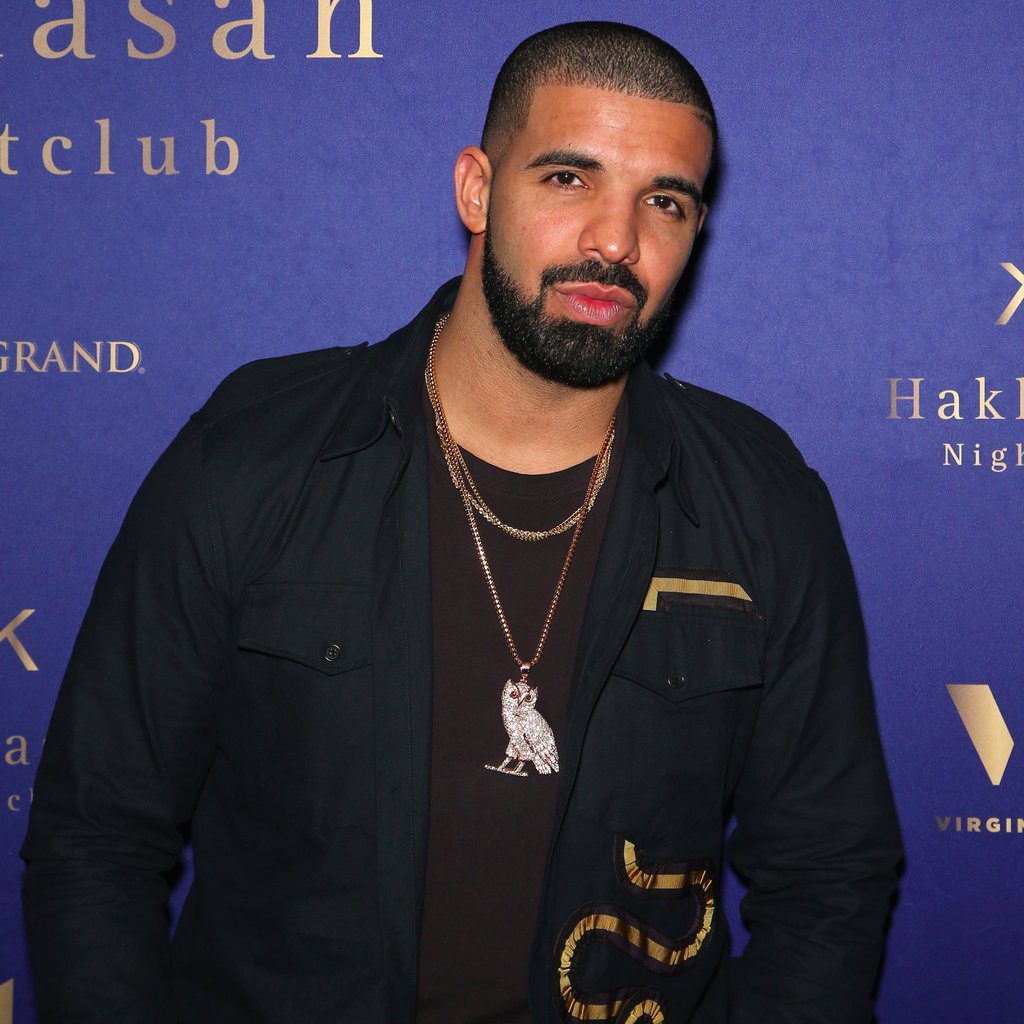 Aubrey’s new playlist More Life has moved 505,000 equivalent album units in its first week out, making it the No. 1 LP on the Billboard 200 chart, Billboard reports.

Despite the huge sums, this is about half of what Drake’s previous album Views did on its first week. Driven by the smash singles, “One Dance” and “Hotline Bling,” Views raked in 1.04 million units in the same time span in 2016.

However, Drake continues to outdo himself in the streaming realm. Of the album total, a record 257,000 units were driven by streaming equivalent album units, amounting to 384.8 million streams. That more than doubles his own record of 163,000 streaming equivalent units that he established with Views.

The new playlist is Drake’s seventh consecutive album to debut at No. 1.

Rick Ross’ new LP Rather You Than Me, which dropped a day before More Life came out, enters that chart at No. 3, with 106,000 units. 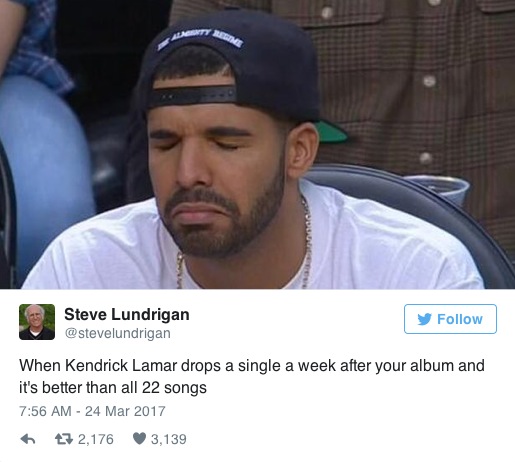