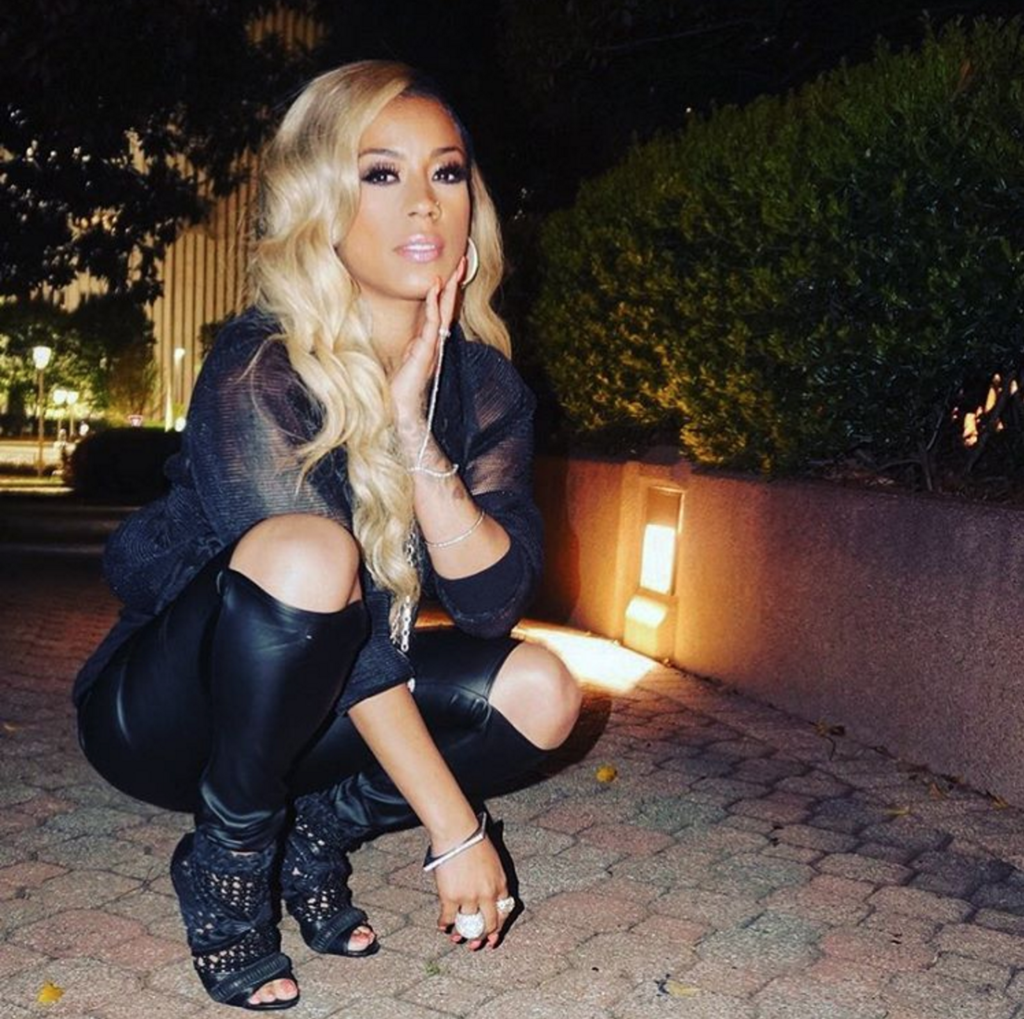 Not too long ago, it was reported that Keyshia and her estranged husband, Daniel Gibson, were thinking about joining the reality show. Unfortunately, rumors also came back saying that she changed her mind. For months there were reports going back in forth on whether or not Keyshia would actually be on the show. One of the reasons for Keyshia backing out was money. She needed the show to cough up a couple more benjamins before she could make the commitment. Since Keyshia is now on board we can only assume that show complied with her demands.

Keyshia’s plot line will primarily focus on her relationship with her husband and their life separated. They plan on showing how they are able to co-parent and interact with each other while not together. Keyshia and Daniel may even discuss the next steps in their relationship and if they will finally decide to divorce; if only viewers were so lucky. 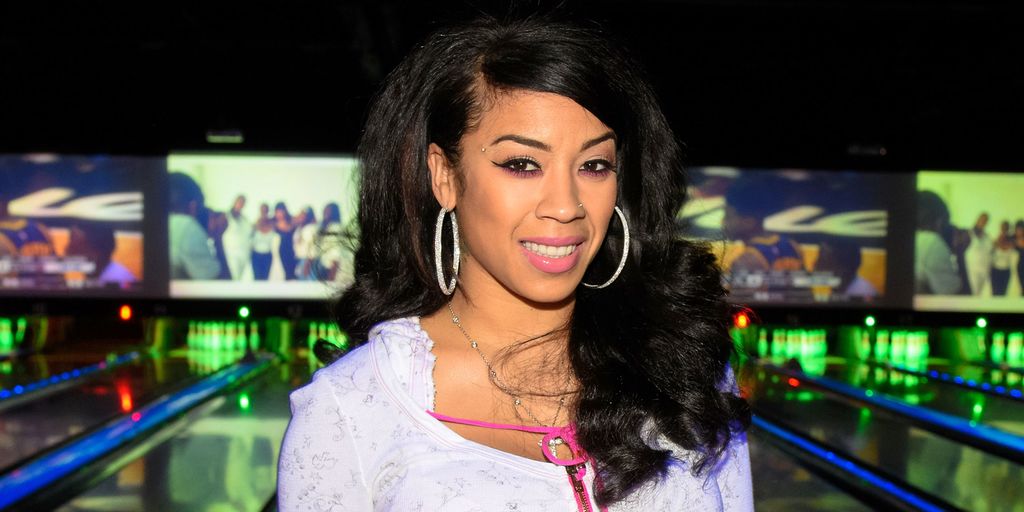 After signing her deal, Keyshia has already begun to hang out with some of her cast members. She will begin to start shooting very soon. Hopefully, none of these Hollywood girls are bold enough to step to the “Queen of Oakland”. Keyshia has never been seen fighting in public, but she does have a reputation of not playing any games.

Keyshia is currently preparing to release her next album “11:11 Reset” in May this year. She’s already released the first single “You” earlier this year, which features Remy Ma and French Montana. Viewer might get a sneak peek on the rest of her music and everything else she’s been working on.