DRAKE BEING SCREWED OUT OF MILLIONS FROM YMCMB MANAGEMENT? 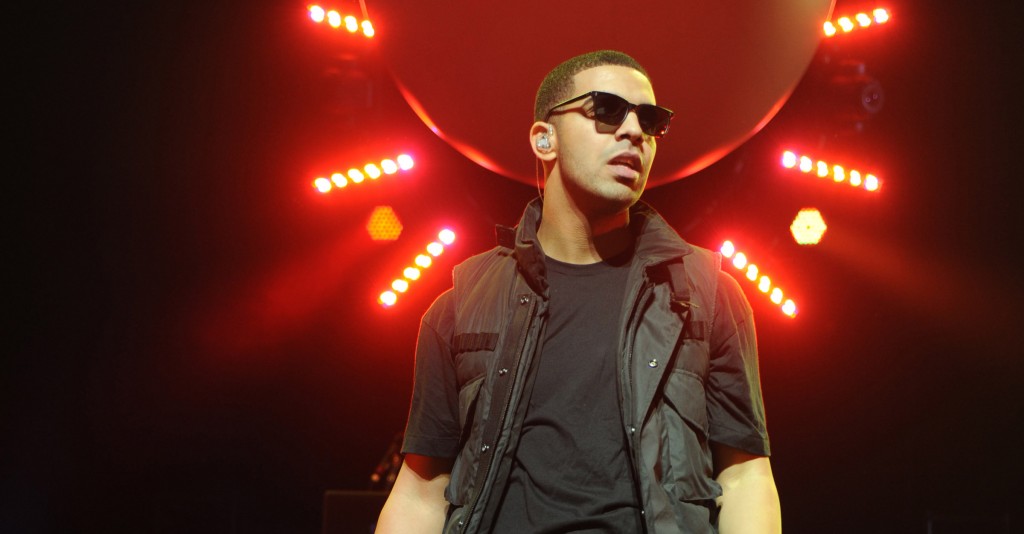 Last week, news surfaced that Drake may be getting scammed out of millions of dollars. Today, a legal document reveals that Drake is in fact at the center of a serious legal battle. You can read the entire document outlining the case here.

From this point on, things get complicated, and Drake isn't actually named as a plaintiff, but the money he's generated during his career is causing some issues for the man who discovered him and the teams who are managing him. Here are the basics of the case: The man filing the suit is James "Jas" Prince.

James Prince claims that after discovering Drake, he entered into an oral agreement with the defendants in which they said they would use their connections and influence to get Drake signed by Lil Wayne and to promote Drake once he was signed. In exchange, Prince would take the lead in managing Drake and profits would be split accordingly.

After the oral agreement was made, Cortez Bryant went and signed Drake to an exclusive management deal without telling Prince.

Prince claims that he never received his cut of the money and that the original agreement with Bryant was not honored. He believes that Bryant is trying to cut him out of the business completely.

In an attempt to resolve the issue, both parties entered a settlement agreement, but Prince claims he was never paid, and the reason he was given was that Drake hasn't been paid either.

James is seeking accounting information and monetary relief for all breaches of contract.

YMCMB Management is the best when it comes to screwing people out of money! Just ask Bangladesh