50 CENT SIGNS HIS FIRST BOXER TO THE MONEY TEAM! 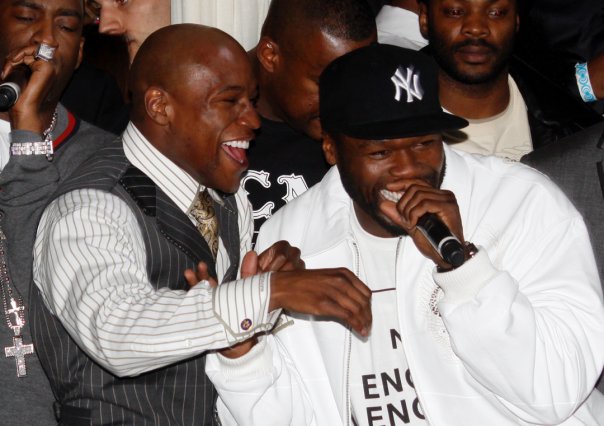 50 Cent signs boxer Yuriorkis Gamboa to his Money Team and releases a video of his highlights to go with his own "New Day" single.

New York's 50 Cent has done a lot in his career. He's sold many things, from mixtapes to movies and from video games to vitamin water. Recently, 50 added another title to his resume as he became a licensed boxing promoter. His company, The Money Team (TMT), has now signed an accomplished boxer.

TMT is now the home to Cuban boxer Yuriorkis Gamboa, a gold medal winner in 2004 and a past featherweight champion, according to Xclusiveszone and other sources.

The signing comes a few days after the release of 50's "New Day," a song that features Dr. Dre and Alicia Keys. Merging both world, 50 followed his announcement of the new signing by releasing a video of Gamboa's highlights paired with his latest single.