FLESH-N-BONE'S DAUGHTER MISSING FOR OVER A WEEK! 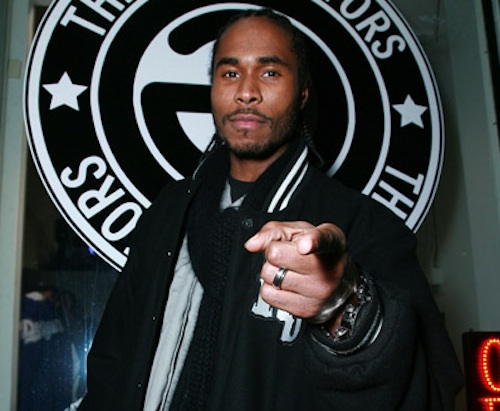 Police in San Bernardino, California are seeking the daughter of Bone Thugs-N-Harmony rapper Flesh-N-Bone, now that the teenager has been missing for over a week.

TMZ.com reports that Flesh’s daughter Monica went to work at her job at Taco Bell over a week ago, and has not been heard from, or seen since.

Police suspect that Monica is with a hispanic male named Alberto Silva Sanchez. While his relationship with the rapper’s daughter is not known, authorities consider him a person of interest in the case.

Rapper Flesh-n-Bone‘s teenage daughter has been reported missing by her family, TMZ has learned.

“We hope and pray for the safe return of our daughter,” Flesh told TMZ.com. “We ask anyone with information on her whereabouts to please contact the authorities.”