DMX Son Is Selling His Dad's Platinum Plaque On Ebay 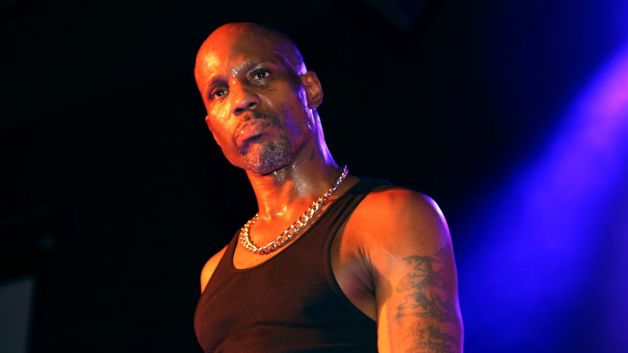 DMX is indignant and hurt over what he considers supreme betrayal by his own son, who is selling the rapper's platinum records while he sits in jail. 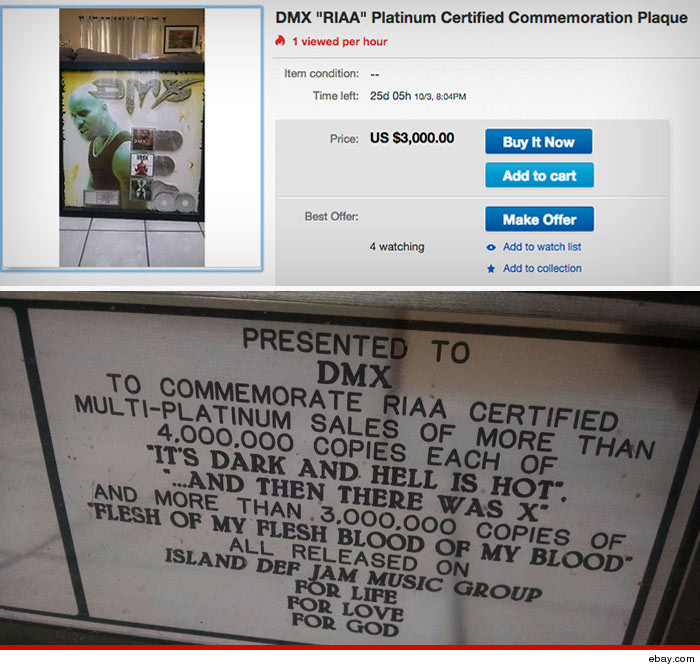 X's son Xavier wants to jump-start his own music career with cash, and the cash cow was laying right in his closet. DMX lived with Xavier and his mom until 2007, when the woman threw X out. He left lots of stuff behind, including the platinum records. 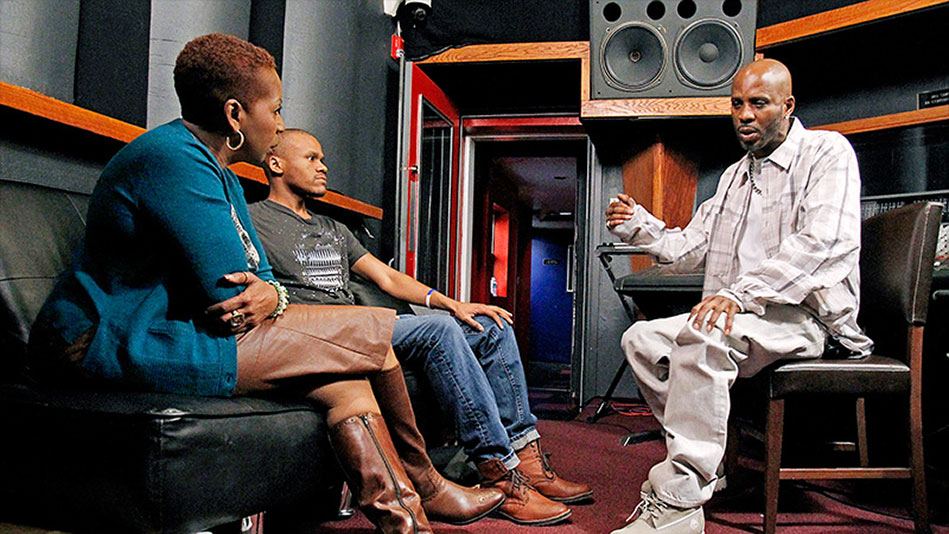 Xavier put precious platinums for the albums "And Then There Was X" and "Flesh of My Flesh, Blood of My Blood" on eBay for a total of $3,000.

X is livid, saying it's his stuff and not Xavier's. What's more, DMX says it shows supreme ingratitude ... he says he took his baby mama out of the projects and got her a house next to Martha Stewart's.