Wackstar is indignant that Game has accused him of vandalizing his Porsche, telling TMZ he's innocent ... and this is really about bad blood over a Compton hood pass.

The former Chris Brown homie says he did not mastermind the attack. The surveillance video shows the vandal and it's not Wackstar, but Game is convinced he's behind it. Wackstar says, "I wasn't even aware of that incident that took place. I get blamed for everything." 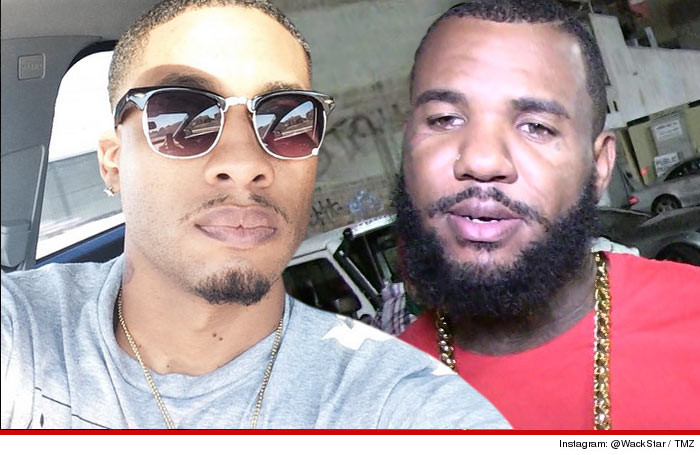 Wackstar also calls BS on Game's claim that he was behind the break-in at Chris Brown's house last July, where $50,000 was stolen. Game threatened violence if he ever runs into Wackstar, saying, "When I see you I'm gone break yo f***** jaw. So have yo gun on you pu**y."

Wackstar's trying to dial it back, telling us, "I don't want violence with Game cause I have love for him," adding, "He's been mad at me ever since I gave Chris Brown the Compton hood pass."

So it all started when Chris Brown got mad at Game for following Karrueche & liking her pics: 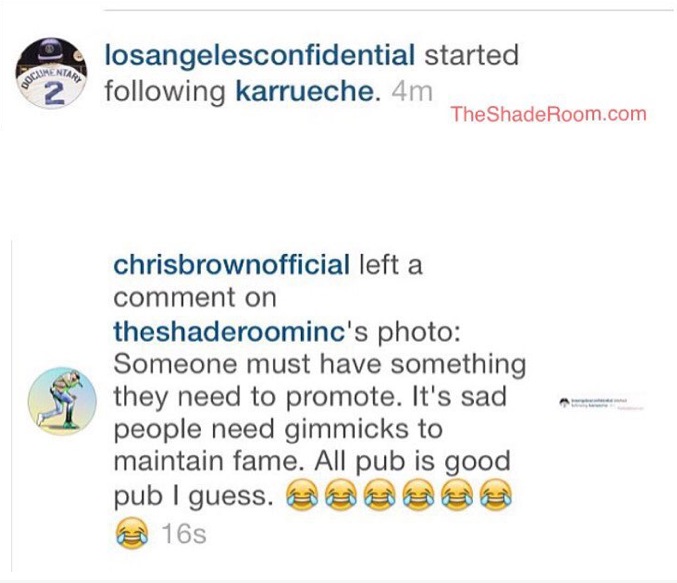 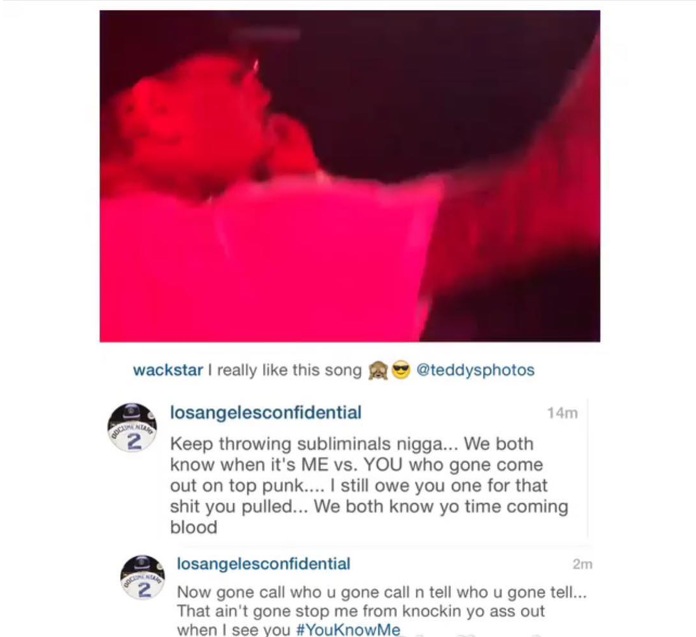