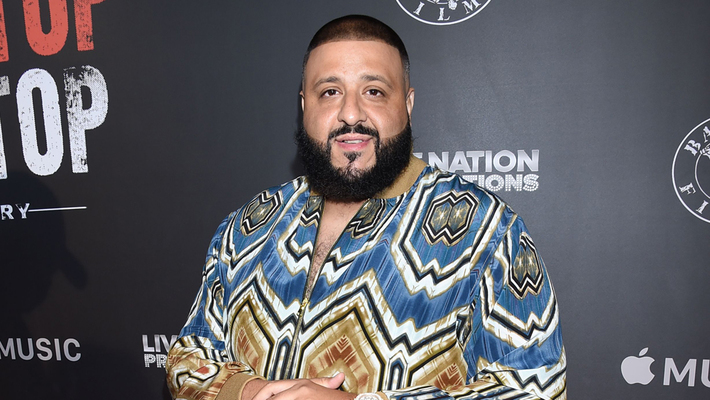 Khaled -- who last year was nominated for Favorite Male Artist and Favorite Song for “I’m the One” featuring Justin Bieber, Quavo, Chance the Rapper and Lil Wayne -- this year is up for three orange blimps and in store for loads of green slime.

While he’s no stranger to the KCAs, fatherhood no doubt helped motivate the artist to take on the hosting role. He references his son Asahd in his official announcement video.