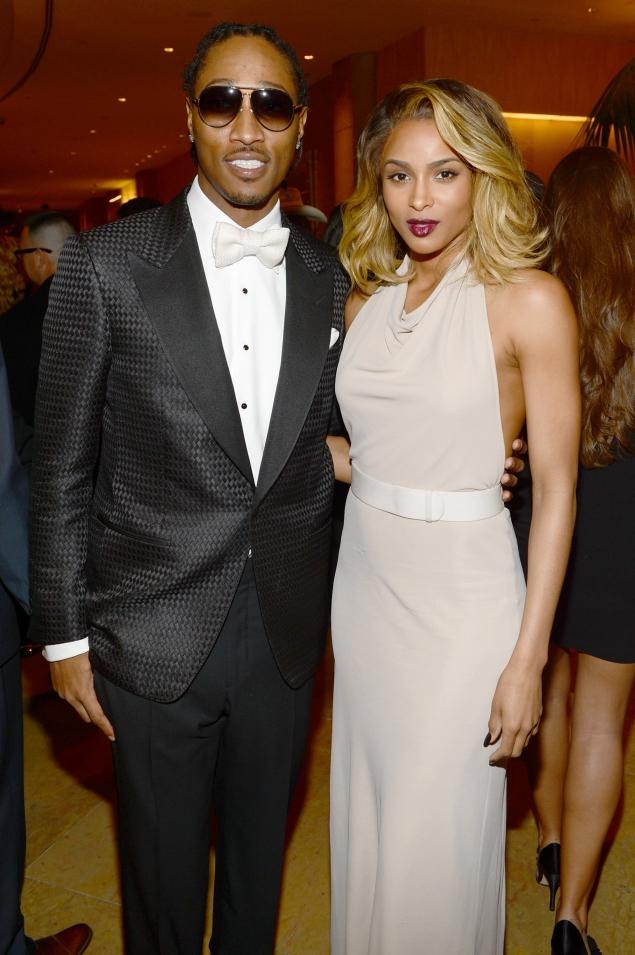 The 28-year-old singer is engaged to her rapper beau Future, reports The Associated Press.

"If I'm dreaming I don't want to wake up," she tweeted Sunday. "Aaaaaahh!!"

The Atlanta rapper and producer surprised his lady, who was celebrating her birthday, with a 15-carat diamond ring, the couple's publicist Chris Chambers confirmed.

“The ring, which doubled as a special birthday gift, is a beautiful 15-carat emerald cut diamond designed by Avianne & Co.,” he added.

"Today has 2 be like one of the sweetest days of my life!" she wrote.

Future, 29, and the "Speechless" singer have reportedly been dating for a year. No date for their nuptials has been set yet as the hip-hop producer is currently touring with Drake, but the couple already has a lot to celebrate.

“I don’t get into nothing to get out,” Future told Hot 97’s Angie Martinez in August about his relationship with Ciara. “This is the one. I said it before, I said it seven years ago, so for it to come around and happen, it was just meant to be.”


Damn! Ciara finally got somebody to put a ring on it. 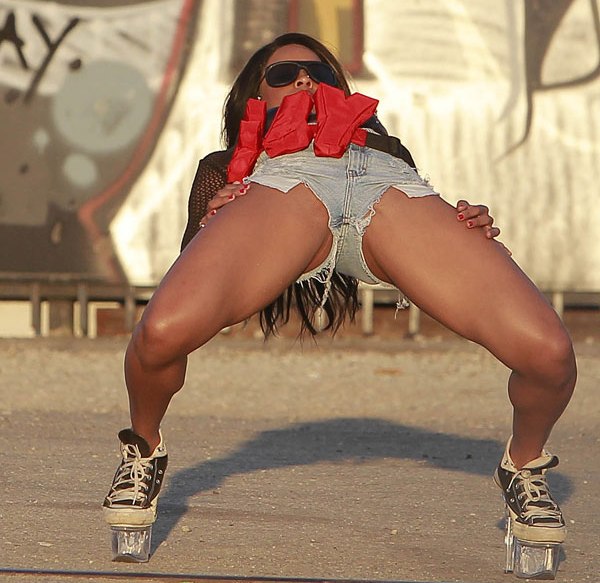