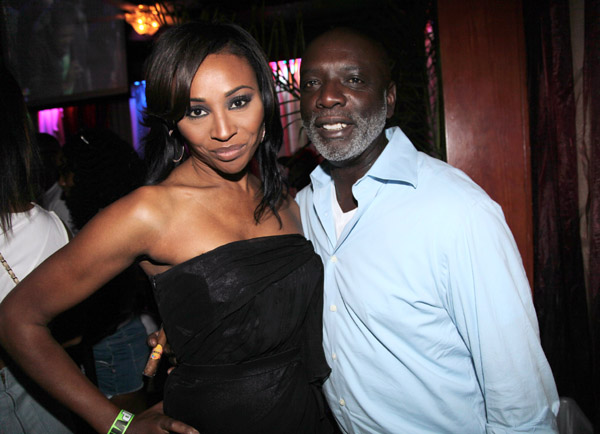 Cynthia Bailey doesn't think video of her husband kissing another woman is evidence of cheating ... seriously.

Hubby Peter Thomas had some 'splainin' to do after video surfaced of him smooching a chick in a Charlotte, N.C. bar. Peter has the standard response ... she's just a friend.

Cynthia was vague, acknowledging the video is embarrassing to her but she'll deal with Peter privately. It's unclear if that means a new ring or an ass whooping.

Peter Thomas Says He Is Not A Cheater Even Though It Looks Crazy With Woman In A Club: 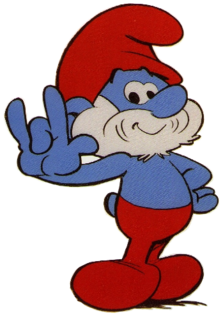