Chicago Rapper King Louie Survives Getting Shot In The Head 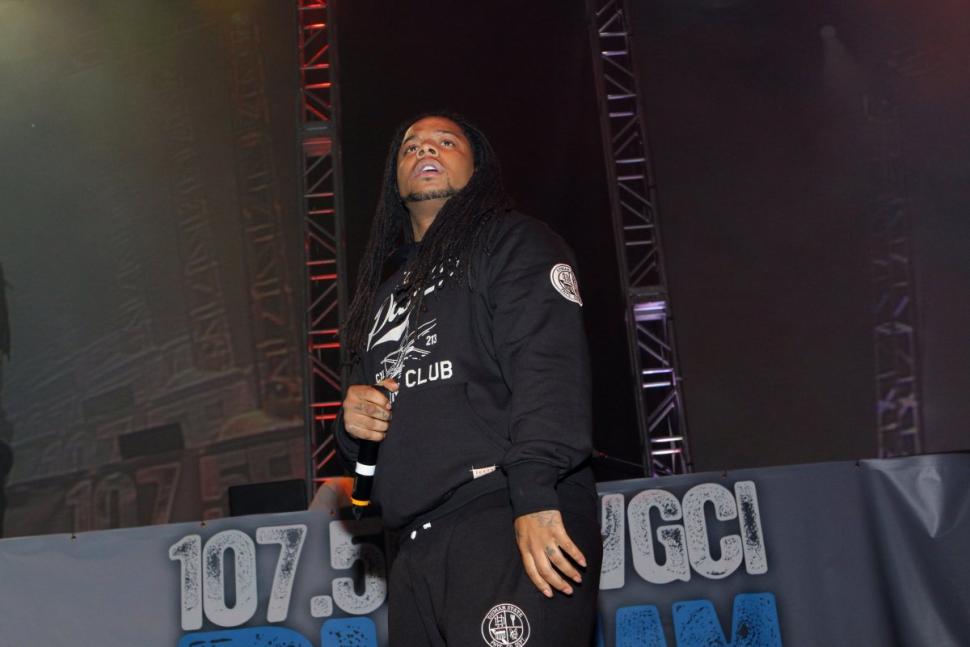 Rapper King Louie survived being shot in the head in Chicago on Wednesday afternoon.

The “Chiraq” rapper was shot in the left side of his head while riding in a car in Chicago’s Ashburn neighborhood at about 3:30 p.m.on Wednesday, Chicago police said.

He was taken to Advocate Christ Medical Center, where he is currently in stable condition, cops said.

King Louie, whose real name is Louis Johnson Jr., is awake and speaking, his manager told the Chicago Sun-Times.

Hip-hop artists offered their support for King Louie on Twitter after hearing the news.

"I believe in the power of prayer and I believe my brother Louie gone be ok," Chicago's Chance the Rapper wrote in a tweet on Thursday.

"Whoa... I didn't know @KingL got shot, no disrespect, I just saw where he tweeted me and was showing love," Pusha T wrote.

King Louie was recently a part of Chicago's "Put the Guns Down" project, aimed at ending gun violence throughout the city. The artist appeared on the track with fellow Chicago rappers Common, Lil Herb and The Twilite Tone.

At least four others were shot in the Second City on Wednesday, including a 33-year-old man who was killed, the Chicago Tribune reported.

The 27-year-old rapper is credited with coining the terms “Chiraq” and “Drillinois,” which he has listed as his current location on Twitter. King Louie is also featured on Kanye West's "Send It Up" on Yeezus, and was nominated for a Grammy for helping write Kanye's "New Slaves" in 2012.

He is also being responsible for making Chicago the “hottest hip-hop” scene in 2012 by Spin Magazine.

On Dec. 4, the rapper released a music video titled “F--k Spike Lee,” on the same day the director’s “Chi-Raq” released in theaters.