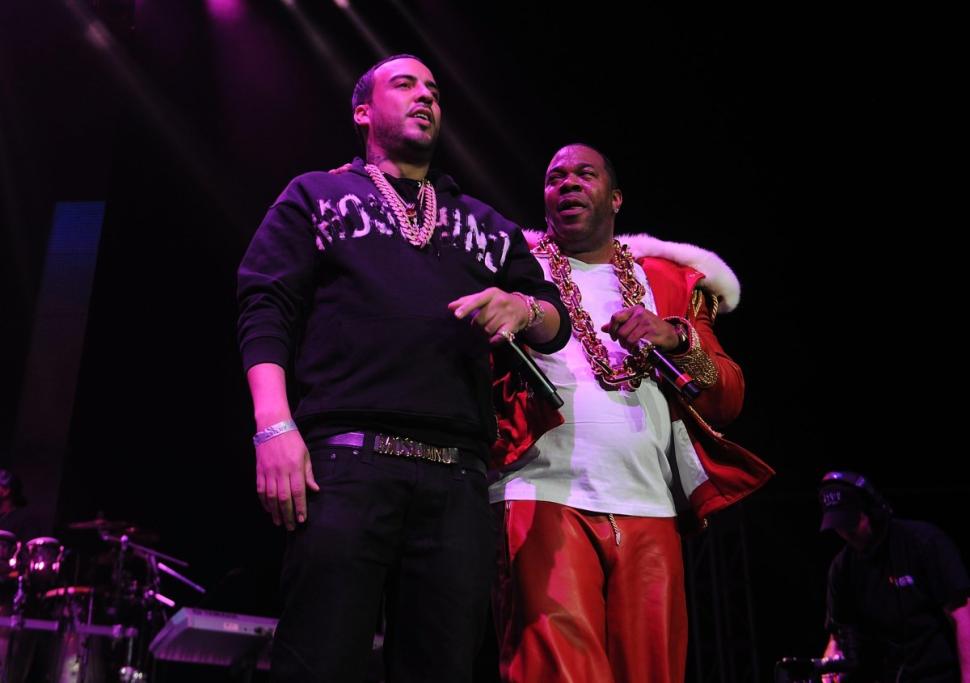 Bronx rapper French Montana was feeling generous this Christmas — and decided to donate the $1 million bonus he received from Puff Daddy to charity.

The Bad Boy Records artist, and former boyfriend of Khloé Kardashian, announced he would turn the money over to a charity he’s starting to help young kids and schools, after posting a photo of an oversized $1 million check to social media, TMZ reported.

The 31-year-old rapper, whose real name is Karim Kharbouch, was born in Morocco, but moved to the South Bronx with his family when he was a teen.

Kharbouch got into the holiday spirit early by donating 100 pairs of sneakers to the nonprofit Entertainers 4 Education Alliance.

It was unclear how the new charity would work or which schools the money would go to.