Kylie Jenner is shooting down self-inflicted engagement rumors once again.

The 18-year-old reality star denied speculation that she and rapper boyfriend Tyga got engaged on Christmas — just one day after she shared an eye-popping photo of an enormous, sparkling diamond ring on her right ring finger on Instagram.

"NO, I'm not engaged," she wrote on her app Saturday. The "Keeping Up with the Kardashians" star explained the gargantuan piece of jewelry was part of her get-up for the lavish annual Christmas Eve blowout hosted by her mother, Kris Jenner.

"This year's was so fun (and sparkly)!" she wrote. "It was really special to end such a big year celebrating with all of my friends and family ... and with an extra special gift from a special someone."

Jenner's latest engagement denial comes just five months after she sparked speculation that she and Tyga had already tied the knot.

On a July episode of her father Caitlyn Jenner's E! Network docu-series, "I Am Cait," the teenage starlet's grandmother showed her a photo of herself when she was 17.

Upon learning her grandmother was already married in the photo, Jenner replied, "Kind of like me."

Jenner only fueled her self-started fire the next day when she shared a snapshot of herself with a sparkling ring on her left ring finger on Instagram. One day later, she spent a day out in Los Angeles wearing the same ring — once again on that tell-tale finger.

Later that week, Jenner attempted to dispel the engagement rumors she had fanned for three days with a post on Twitter.

"Not planning on getting married anytime soon," she wrote.

Jenner and the 26-year-old Tyga are said to have begun dating in late 2014, but they didn't go public with their relationship until August when she turned 18.

The socialite reportedly broke up with the "Rack City" rapper in November, only to get back together with him a few days later. 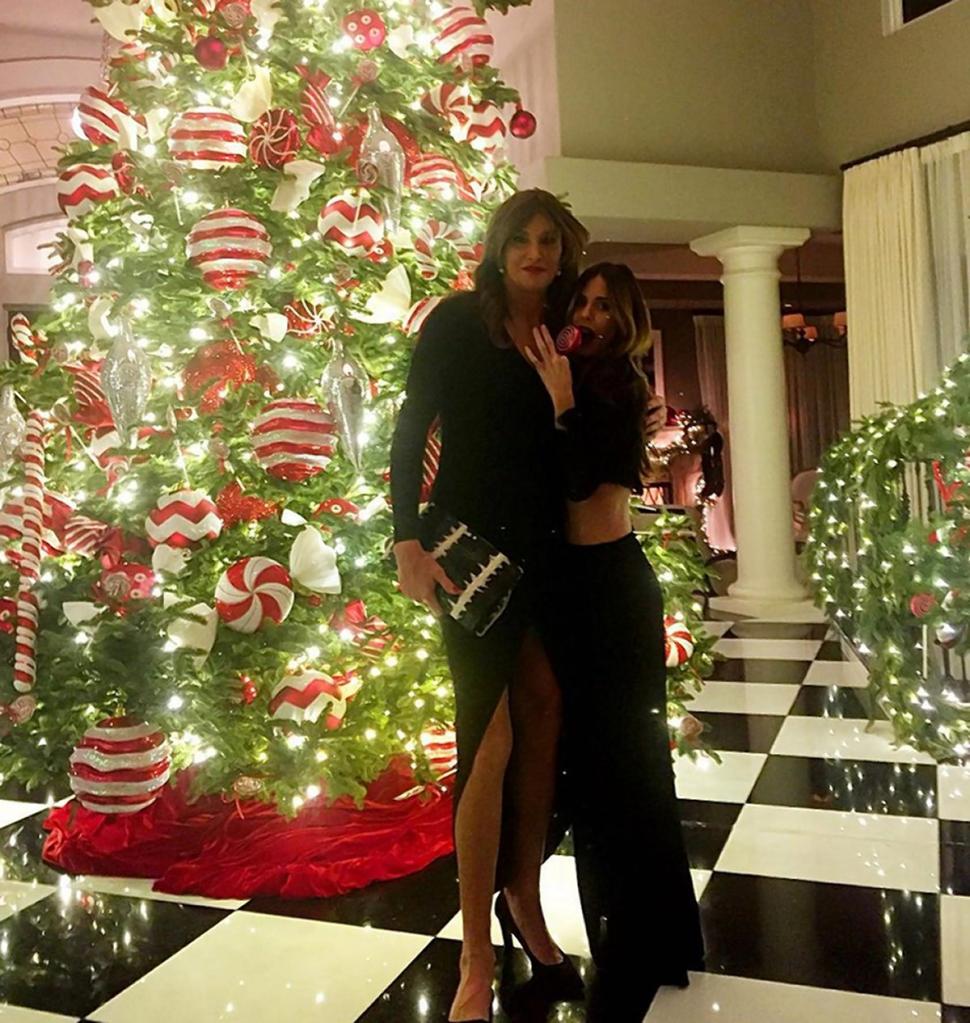