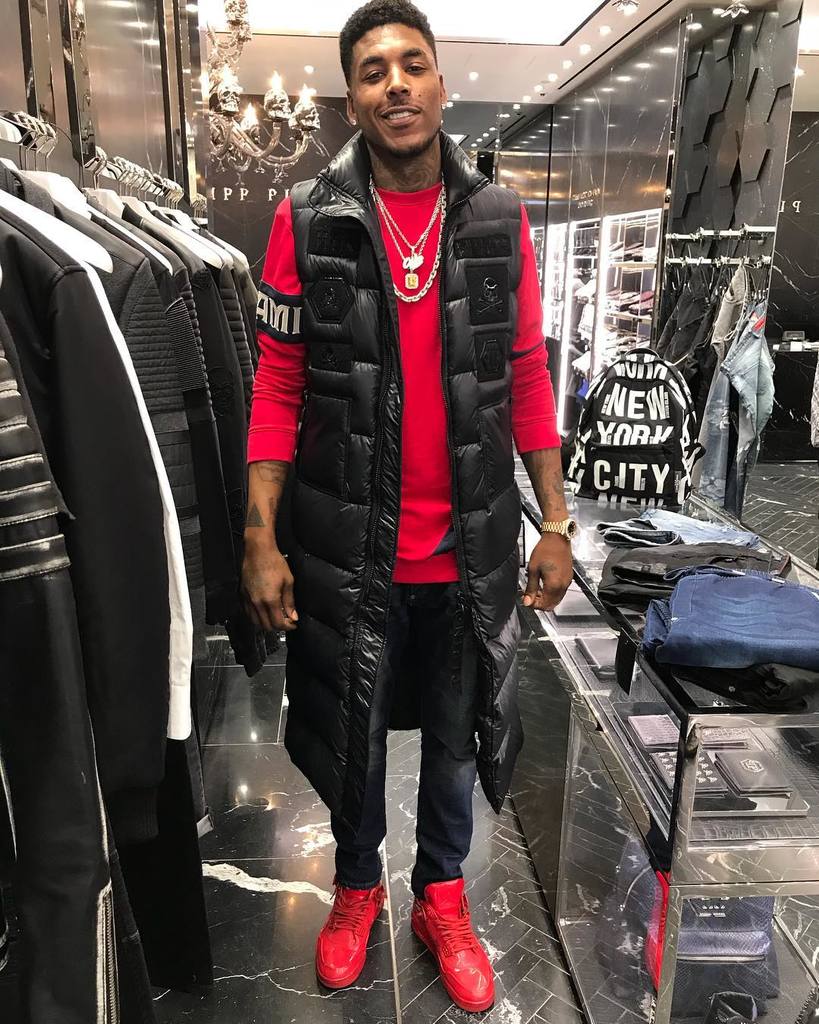 California rapper EverybodyKnowsLo was hospitalized early Tuesday after someone slashed him in the face at a Greenwich Village nightclub, police said.

The 31-year-old rapper, who’s real name is Lowell Grissom, had just asked the DJ at the Anthony Night Club to play one of his songs and was coming down the stairs from the DJ booth about 1 a.m. when a stranger struck him in the face with a sharp object, cops said.

The assailant didn’t say anything when he attacked. The rapper hadn’t seen him before, police sources said.

EverybodyKnowsLo and his manager hustled out of the Bleecker St. club near Sullivan St. and took a cab to Beth Israel Hospital, where he received 50 stitches to seal two deep cuts, cops said.

One cut was about 8 inches, police said. The other was about 2 inches.

No arrests have been made. I honestly didn't know who was Lo