Cardi B Says Racist Employees Kicked Her Out Of Hotel 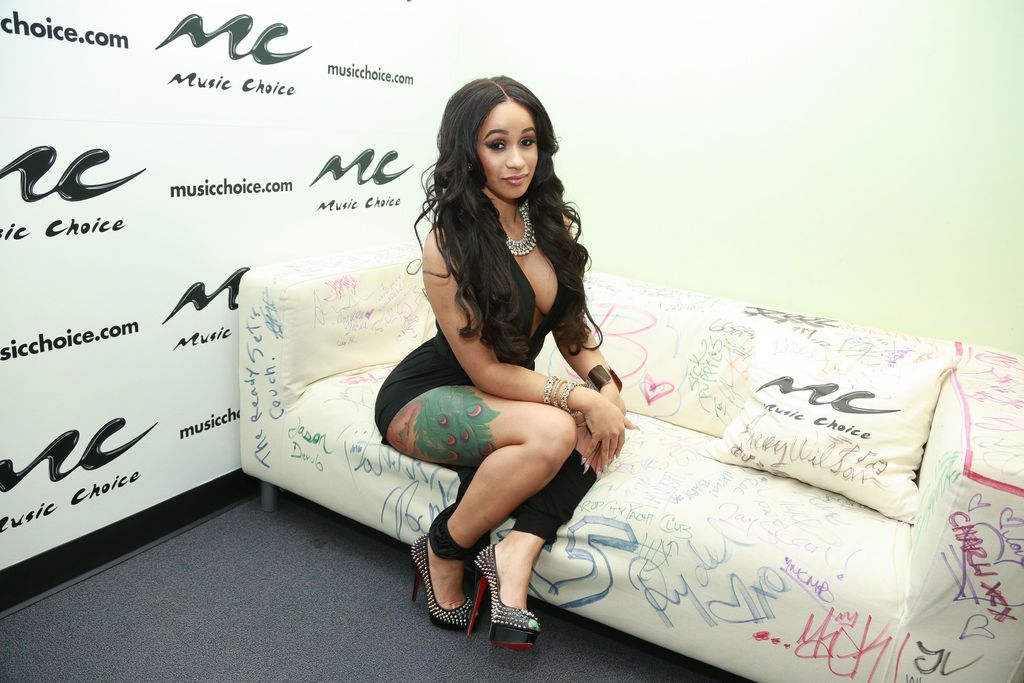 Cardi B claims that a hotel that kicked her and her team out accused the wrong room of smoking marijuana.

The “Bodak Yellow” singer was reportedly asked to leave a Hilton in Albany, New York, early Sunday after staff said her camp was partying following her performance at the Times Union Center. Albany police spokesman Steve Smith also told The Times Union that the staff claimed they smelled marijuana.

The 25-year-old rapper popped off in a video obtained by TMZ, calling staff “racist mother f—ers” and a “white piece of s—” as she exited the hotel.

On Sunday afternoon, Cardi B shared her side of the story in a series of videos shared on Instagram. In the now-deleted posts, she accused the police and hotel security of racism.

“Albany is known for being racist,” she said. “Every single time n— from New York get locked up and get sent upstate, they always complaining about C.O.’s beating them. I really experienced that s— yesterday.”

Cardi B also said that no one in her crew uses the substance, and she believes they were asked to leave because they were the only non-white people on the floor.

“None of my team members smoke weed,” she said. “If they was to kick us out for something else, alright. But for weed, I’m not taking that because we do not smoke.”

“Out of everybody on the floor — Caucasians — that it was us, that we were smoking the weed? In the middle of the night?” she continued. “That s—’s not f—ing right.”

Smith said the group was packing up their things to leave when officers arrived. He confirmed that there was an odor of marijuana, but there was no evidence that it came from Cardi B’s team.

In her Instagram videos, Cardi B says she was asleep trying to fight off an illness during the incident and only awoken to leave the hotel.