Billy Dee Williams Is Back As Colt 45 Spokesman 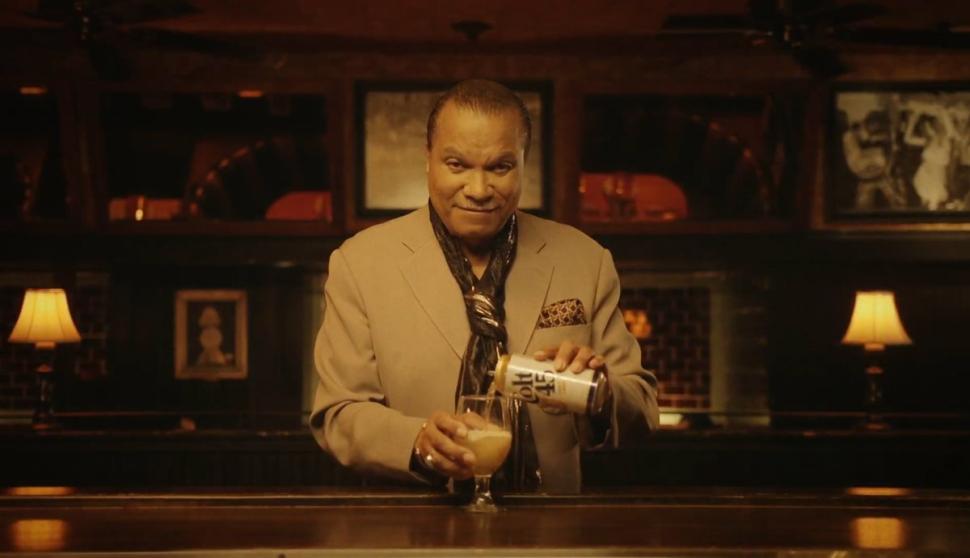 "It works every time" seems to be true of Colt 45, since the malt liquor brand has reunited with spokesman Billy Dee Williams.

The "Star Wars" actor previously served as its ambassador from 1986 to 1991. The company announced his return with a 15-second video previewing its upcoming online, TV and print campaign on Monday.

During his first tenure, Williams was criticized over the "every time" tagline, which some thought hinted at getting women intoxicated quickly.

The malt liquor's alcohol level is indeed higher than some other beers,with a 5.6% alcohol content, compared to Miller Lite’s 4.2%. It is also sold in large sizes, including a 40 ounce bottle.

The 78-year-old swats away any criticism.

"You are always going to have people criticizing, in one way or another, for their own personal reason," he told USA Today from Amsterdam, where he was attending a science fiction convention.

"But I never felt that Colt 45 or any other beer for that matter was anything that was detrimental to anyone's wellbeing."

In the new teaser, Williams resurrects his sex symbol image burnished by appearances in "Brian's Song" and "Lady Sings the Blues." He appears in a dimly lit bar, looking debonair in a suit and ascot scarf while he leisurely pours himself a Colt 45 into a goblet.

"The world moves fast, but change isn't always a good thing when you got it right the first time around," he says in a voiceover.

"Because sometimes a true original doesn't need to change a thing. It works every time."