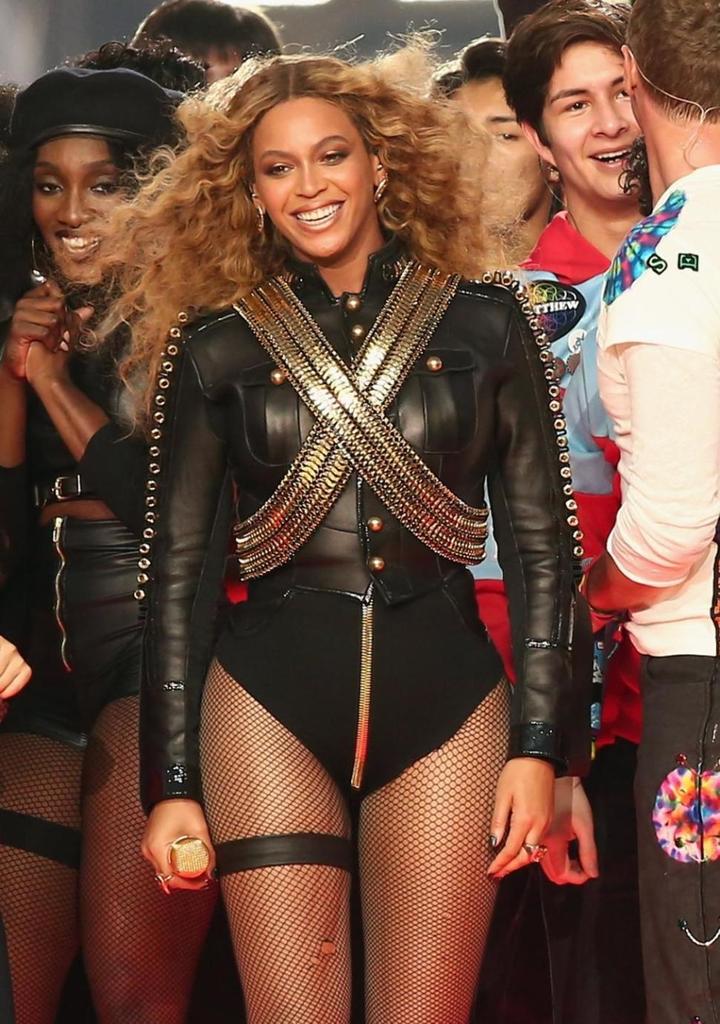 Beyoncé's new video has police brutality in the crosshairs.

Her fan site TheBeyhive.com is reporting that an upcoming video for a track on the singer's next album will feature family members of slain teens Trayvon Martin, Tamir Rice and Michael Brown.

The name of the song — or its lyrics — is unknown, but her fan base claims the pop diva will release a brand new song, along with her new album, within the next few weeks.

According to the Bey Hive, the mothers of victims — all of whom were shot and killed by police — will hold photos of their deceased sons in the politically charged video.

Over the years, Bey and her hubby Jay Z have been involved with the social movement and pledged 1.5 million to the cause through Hova's streaming service, Tidal.

The power couple has also paid bail for protesters arrested in police-brutality demonstrations held in Ferguson and Baltimore and Ferguson in 2014 and 2015, respectively.

Bey, 34, sparked controversy after her Super Bowl 50 performance, in which she and her dancers wore leather and black berets, that many called a homage to the militant group, the Black Panther Party.

Police unions in Miami and New York City also blasted the singer stating she should use her star power to help prevent crime in the inner cities.