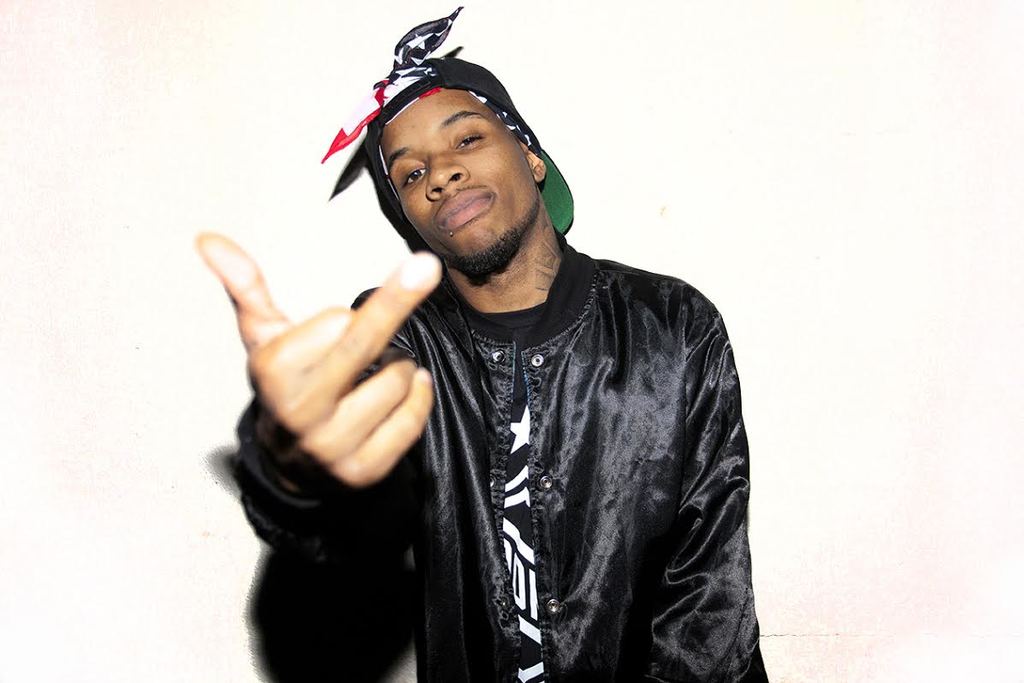 A Tory Lanez concert turned into a WWE battle royal ... with chairs, bottles and tables getting thrown after the singer provoked the crowd to go berserk ... according to witnesses.

The "Say It" singer performed with K Camp in Midland, TX on Saturday night and while onstage, fans say Lanez told everyone ... "Let's f*** this place up!" You can tell from this video he's pissed about something. Lanez says, "Bitch ass security."

Things got out of hand quickly ... cops were called in, and security pulled the plug on the show. Multiple arrests were made and the venue was trashed.

The promoter and venue owners are both considering going after Lanez legally ... for inciting the riot.