And she added Mel B, full name Melanie Brown, often filmed them. 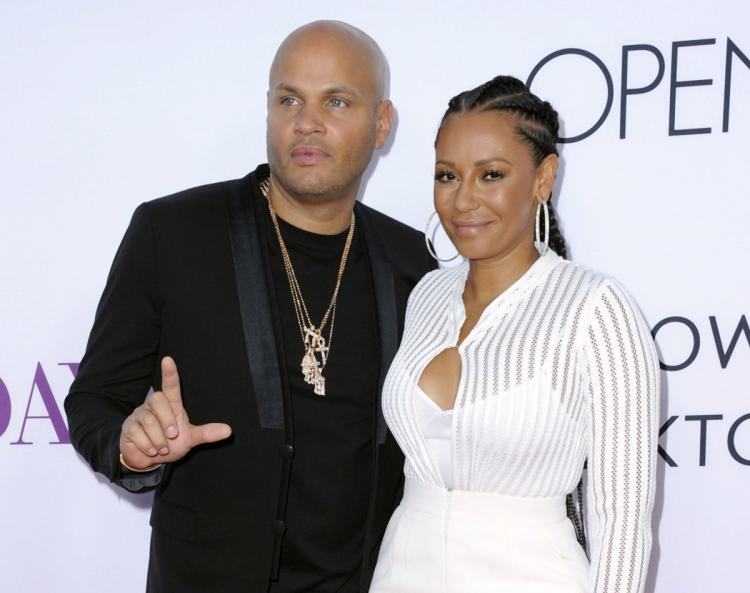 “The couple had sex sporadically, sometimes having sex multiple times in a week and at other times going months without sex. Belafonte was not present during most of the sexual encounters between Gilles and Brown. Indeed, at no point did Gilles and Belafonte engage in any sexual acts without Brown’s knowledge or participation. The only times Gilles and Belafonte had sex was when Brown herself invited her husband to join the couple in the bedroom, at which point Brown would often serve as the ‘camera man’ and record the sexual encounter and/or take part in the menage a trois herself.” 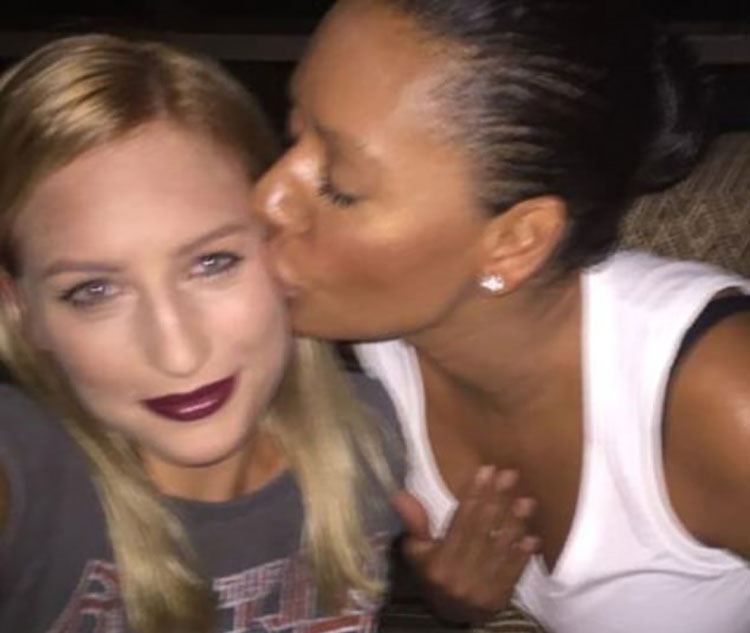 The claims by Gilles, 26, come after former “X Factor” judge Mel B, 41, alleged the nanny had a fling with Belafonte, became pregnant by him and had an abortion.

In a declaration seen by The Sun on Sunday, she says Mel B plied her with “alcohol, fame and casual sex” after she arrived in Los Angeles in 2009.

Mel B, who previously had a five-year lesbian relationship, would contact her “from time to time” for booze-fueled romps.

She says Mel B told her she and Belafonte, 41, had an open marriage, and were free to sleep with whom they wished.

German-born Gilles describes Mel B as her mentor, teaching her “about sex, raising a family, and the entertainment business and bringing (her) on her travels across the world.”

The papers add: “Brown embraced Gilles’ youth, sexuality, and kind nature, treated Gilles as a best friend and lover, and trusted Gilles enough for her to grow close to the children and serve as a mother figure for her children for seven years.” 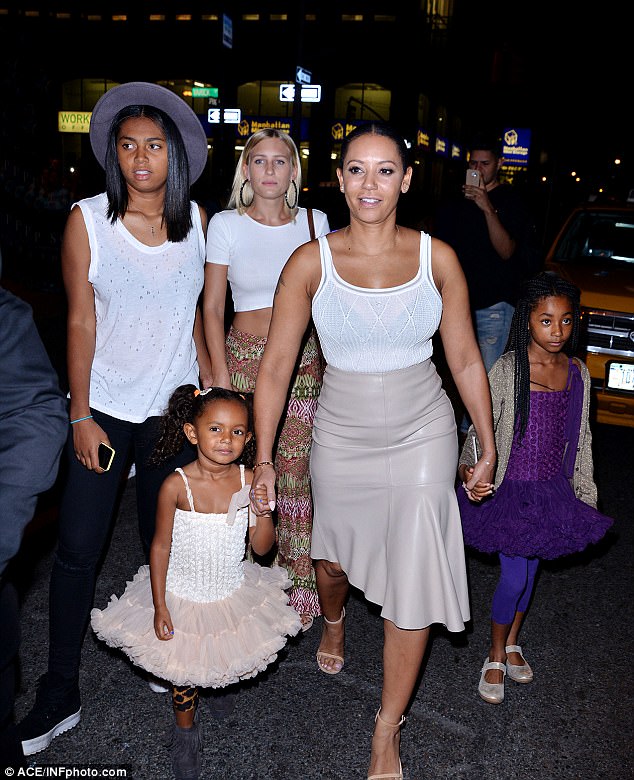 Included with the declaration are 27 photos of her with Mel B, Belafonte and the three children.

Some show her and Mel B with their arms around each other. In one, Mel B is kissing Gilles on the cheek.

Others show them posing beside private jets, on the sets of Mel B’s TV shows and horsing around with the family.

Mel B’s own court papers say she took an overdose in 2014 after Gilles became pregnant by Belafonte and she had to pay for her abortion.

She said Belafonte positioned Gilles as a “beautiful young rival” in a callous bid to destroy her self-esteem and paid her £241,000 (over $300,000) for “nanny services.”

Mel B’s account says she was left so traumatized that amid “emotional and physical exhaustion” she downed an entire bottle of aspirin before calling an ambulance in a panic.

But Gilles’ declaration insists Mel B knew Belafonte was not the father of her child and that she became pregnant after a one-night stand with another man.

It adds: “Feeling confident she can discreetly confide in her best friend and mentor Brown for support, Gilles immediately sought guidance from Brown about the ‘one night stand’ and unexpected pregnancy, explaining to Brown the circumstances of the pregnancy and sexual encounter. At no point did Brown question Gilles about how she became pregnant, and at no point was it suggested or implied that Brown believed Belafonte to be the potential father of the child. In fact, Gilles had not had group sex with Brown and Belafonte for several months prior to the unexpected pregnancy.”

It goes on: “After the procedure was completed, Gilles resumed her work as a nanny as usual, and Gilles and Brown continued their sexual and employment relation.”

It claims Gilles “now feels publicly exposed, ashamed, embarrassed, and violated by Brown’s thoughtless and unnecessary discussion of the abortion in her declaration.”

The nanny also denies receiving “illicit payments” and encloses copies of her payroll records as proof.

She further denies Mel B’s claim that she has any of the sex tapes, or any intention of using them to blackmail her.

Concluding the declaration, Gilles says she feels “forever hurt and betrayed” by Mel B, who has made her out to be a “conniving and depraved mistress.”

And she suggests the star has acted to make “a pre-emptive strike to discredit any potential testimony from Gilles” during the divorce and custody case.

While Gilles is seeking unspecified damages for alleged libel, invasion of privacy, and intentional infliction of emotional distress, Belafonte has filed new papers in a bid to gain access to the children.

The film producer, accused of hurting Mel in a string of domestic incidents, has been banned from contacting them since Mel was granted a restraining order.

But he is attempting to overturn the ruling, even agreeing to submit to supervision by an armed off-duty police officer during visits if needed.