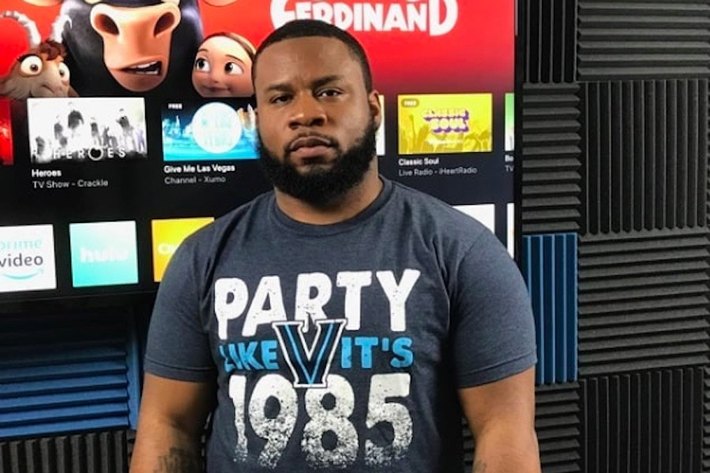 The cause of death was an overdose of diphenhydramine, an antihistamine used for treating allergic reactions, according to the news outlet.

Tech 9 was pronounced dead at the Holy Redeemer Hospital just outside of Philadelphia on March 24.

The Germantown rapper was scheduled for an arraignment hearing the next day in Philadelphia’s Court of Common Pleas on charges of child pornography, indecent assault, indecent exposure and corruption of minors.

According to PhillyMag, citing court documents, Tech 9 was arrested on earlier this year on Jan. 5 after he was accused of sexually assaulting the underage daughter of his girlfriend. 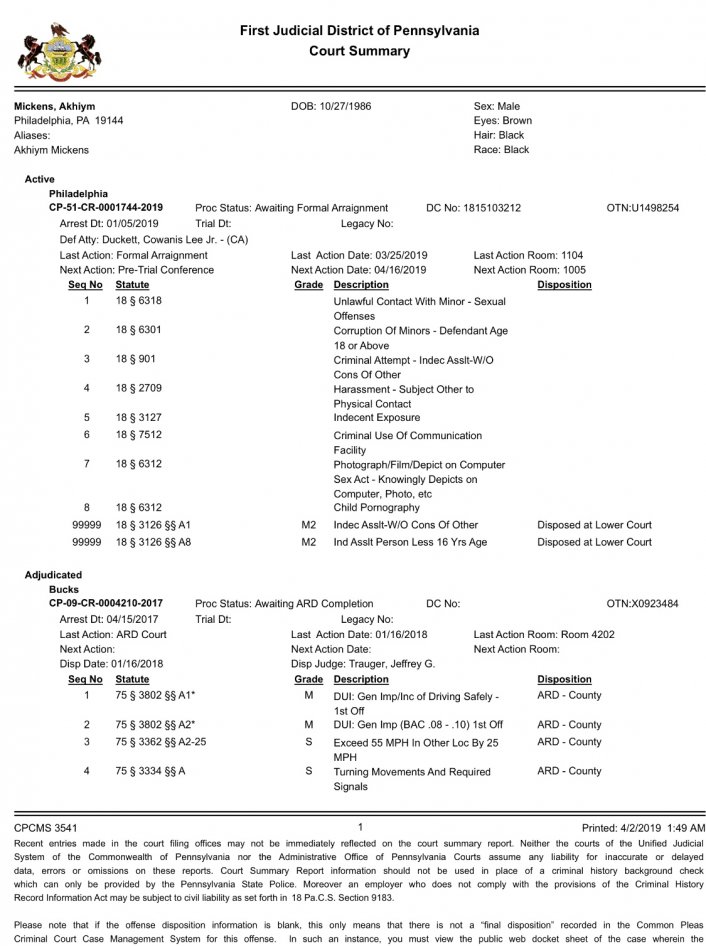 Idk you can OD on Benadryl. 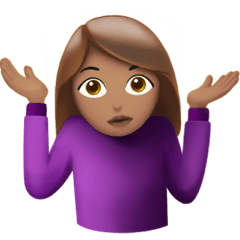