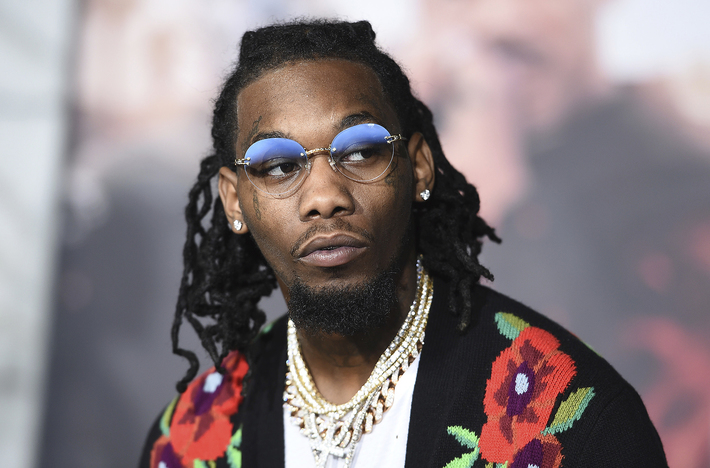 The fan in question, Junior Gibbons, whipped out his phone to film the Migos rapper at the store in Sandy Springs in late April — when the star took a swipe, knocking the device to the ground. Police in Georgia issued an arrest warrant shortly thereafter.