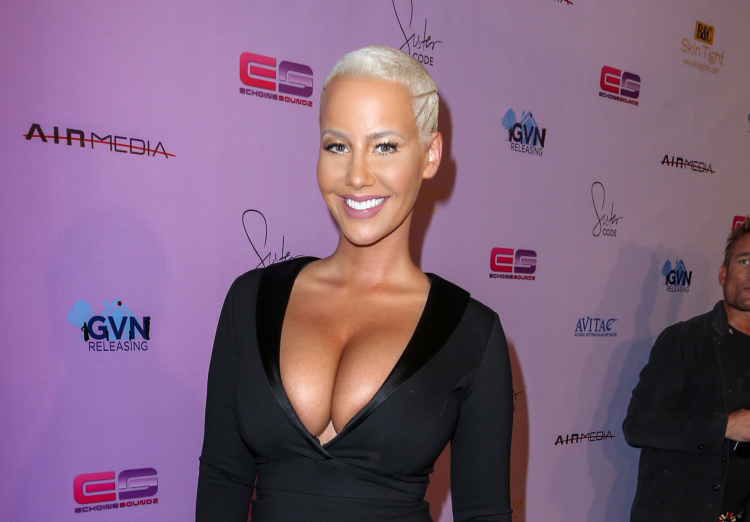 Amber Rose has had it with her “stupid heavy” breasts.

“I’m thinking about getting a breast reduction this year,” the 33-year-old model revealed Monday on Instagram. “My boobs are stupid heavy, my back hurts and I can’t wear cute lil shirts without a grandma bra.”

Rose stepped out Saturday night in a low-cut black tank, putting her signature curves on fully display. The mom of 4-year-old son Sebastian later expressed her concern about going under the knife.

“I’m really scared of the lollipop scars tho… any advice? Are there any ladies out there that are much happier even though you have breast reduction scars? And no I don’t have implants so they can’t just cut around the nipples,” she shared. 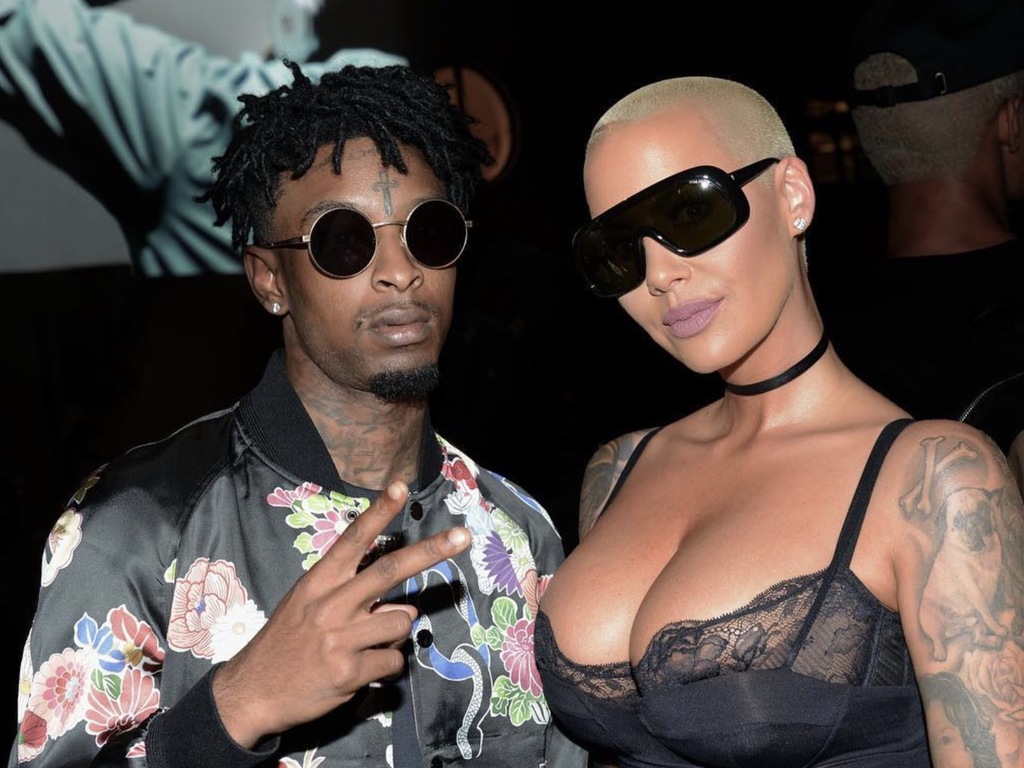 Though several of Rose’s 15.8 million Instagram followers have already replied to her query, she’s had quite the change of heart compared to two short year ago.

“This area over here, it’s, like skin,” she further explained of her body, talking about the area between her arm pit and right breast. “I want to fill it out. But I don’t know if I want to get an implant because my boobs are kind of really nice.”

That's just something b!tches say to get attention ……. 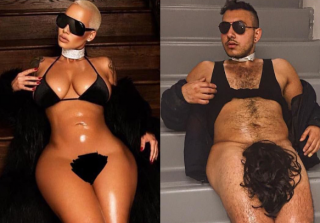