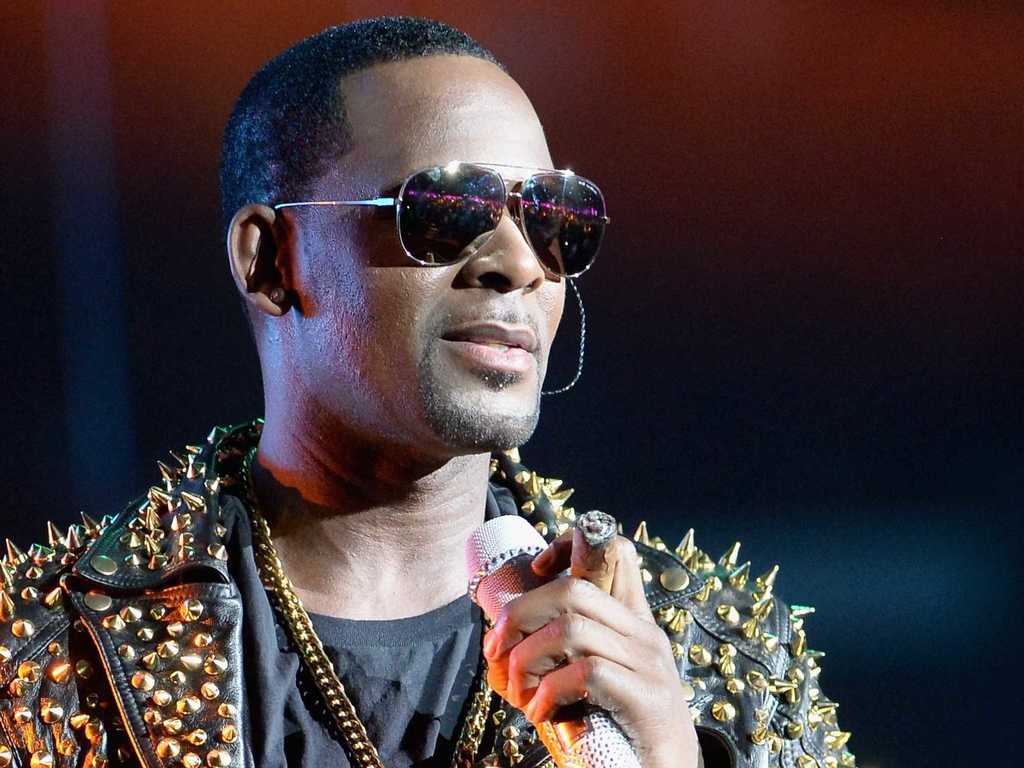 Two shows in Louisiana got axed, one in Dallas and another in Los Angeles.

According to TMZ the 4 stops were nixed due to poor ticket sales, which shouldn't come as a surprise. His Friday night gig in Virginia was barely half full, and fans were pissed he only played for 45 minutes.

Still, sources close to Kelly told TMZ the tour will absolutely go on, explaining the L.A. show was only canceled because of a scheduling conflict with another nearby stop. The sources would not comment about the other 3 terminated shows.

As of Monday, there are still a few dates left of the "After Party" tour that have tickets for sale.

A bunch of washed up hoes tryna cop a free feel ……. 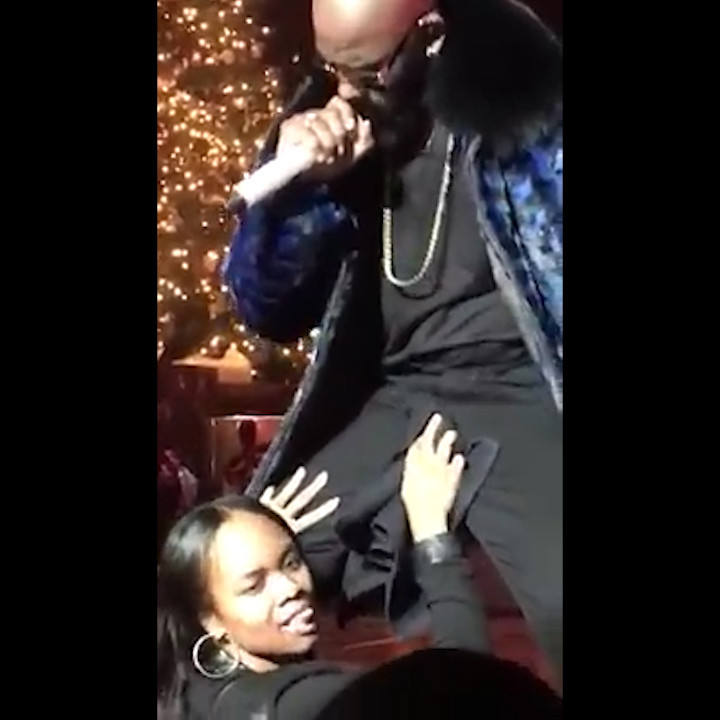