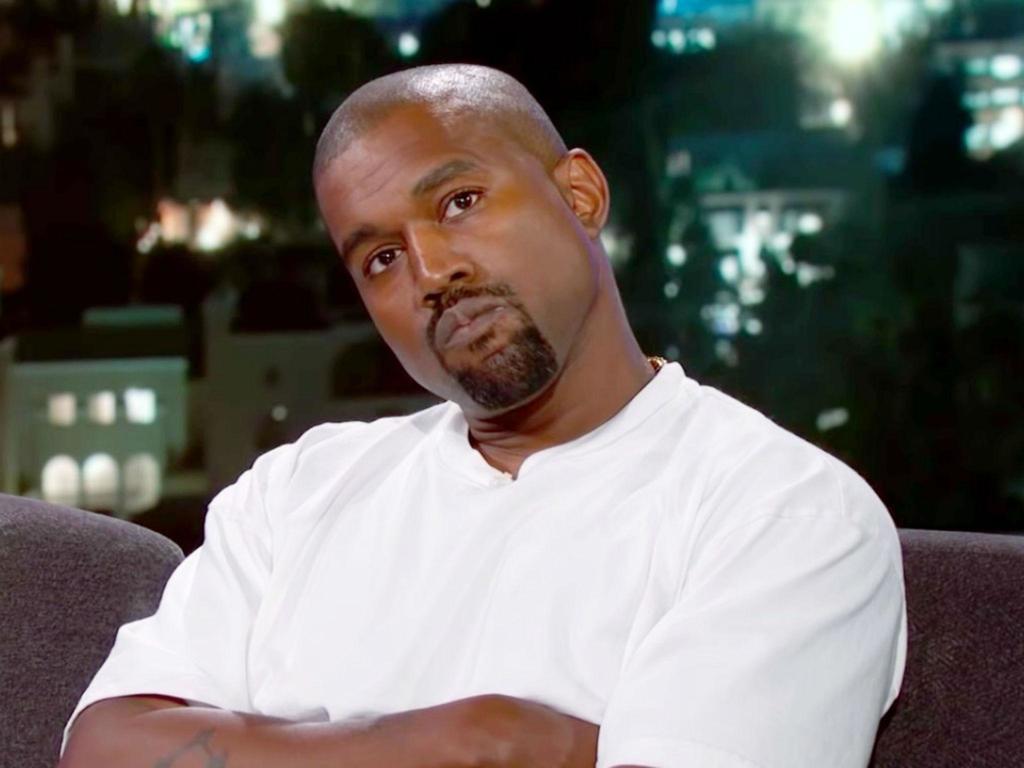 Kanye West is clarifying his earlier remark calling to “abolish” the 13th Amendment from the U.S. Constitution.

In an appearance on “TMZ Live” Monday, the “Ye” rapper sat down with host Harvey Levin and explained that he “misspoke” in his recent tweet about the 13th Amendment, which largely banned "slavery and involuntary servitude."

John Legend Got Stevie Wonder On His Christmas Album 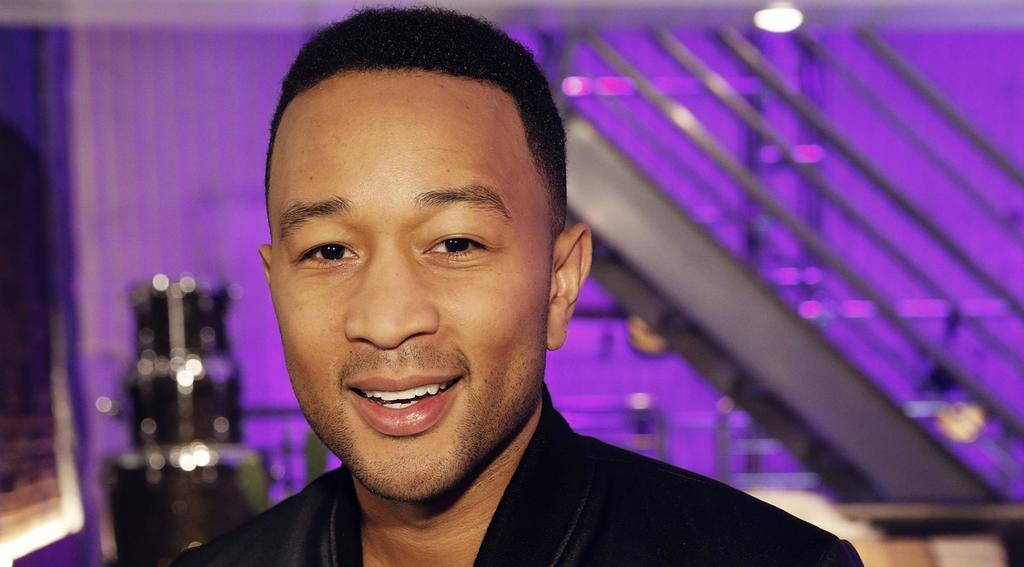 John Legend will release his first holiday album, “A Legendary Christmas,” on October 26th via Columbia Records. Stevie Wonder will appear on the record, playing harmonica on “What Christmas Means to Me,” and jazz bassist-singer Esperanza Spalding joins for a version of “Have Yourself a Merry Little Christmas.”Raphael Saadiq executive produced the project. 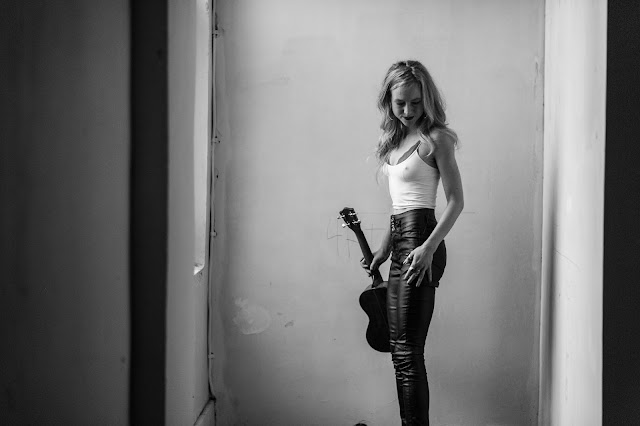 Check out the original article at:… 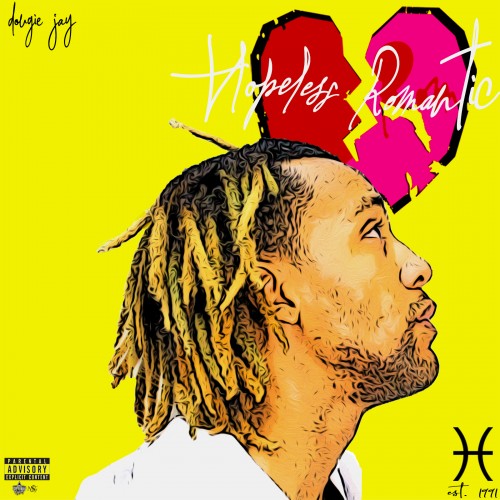 After a three year hiatus, Dougie Jay returns with his EP entitled Hopeless Romantic. The EP is filled with jazz fused with contemporary R&B along with lyricism critics was not expecting from the R&B crooner. He lures you into his fantasy world of desire on "Real". Meanwhile on "Different", he expresses his emotional turmoil with trying to buy affection. The only guest feature on Hopeless Romantic is singer…