Crocodile bites foot off another crocodile

WORLD WRAP FEDERATION has not received any gifts yet 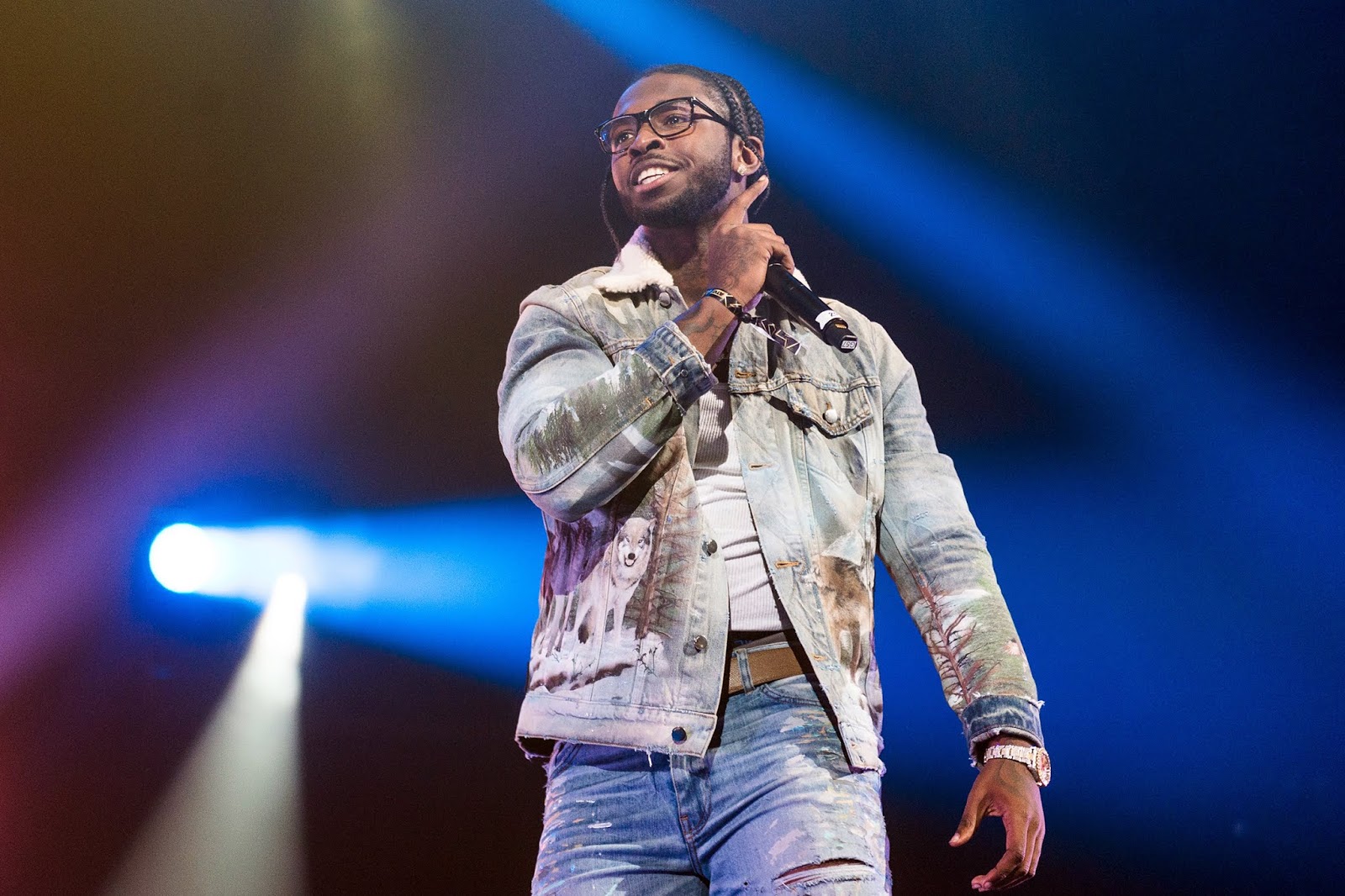 Brooklyn-born rapper Pop Smoke may have been shot dead over his ties to the Crips — with the killing appearing to be a targeted hit, according to a report Thursday. The “Welcome to the Party” star was initially assumed to be the tragic victim of a robbery gone wrong after four masked men stormed a Los Angeles house party in… 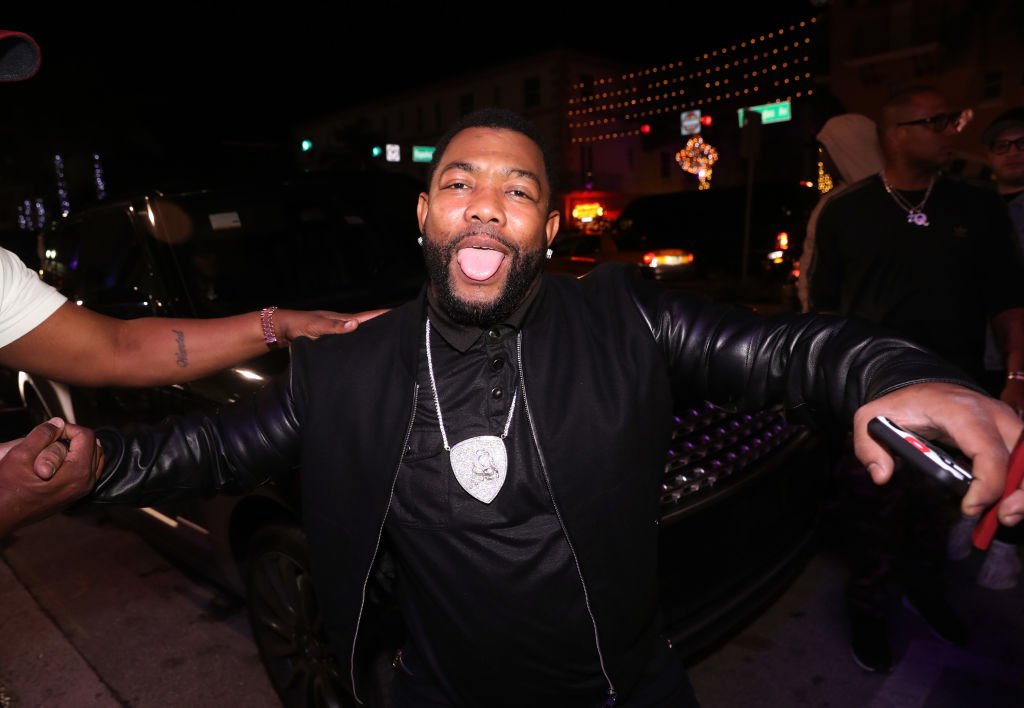 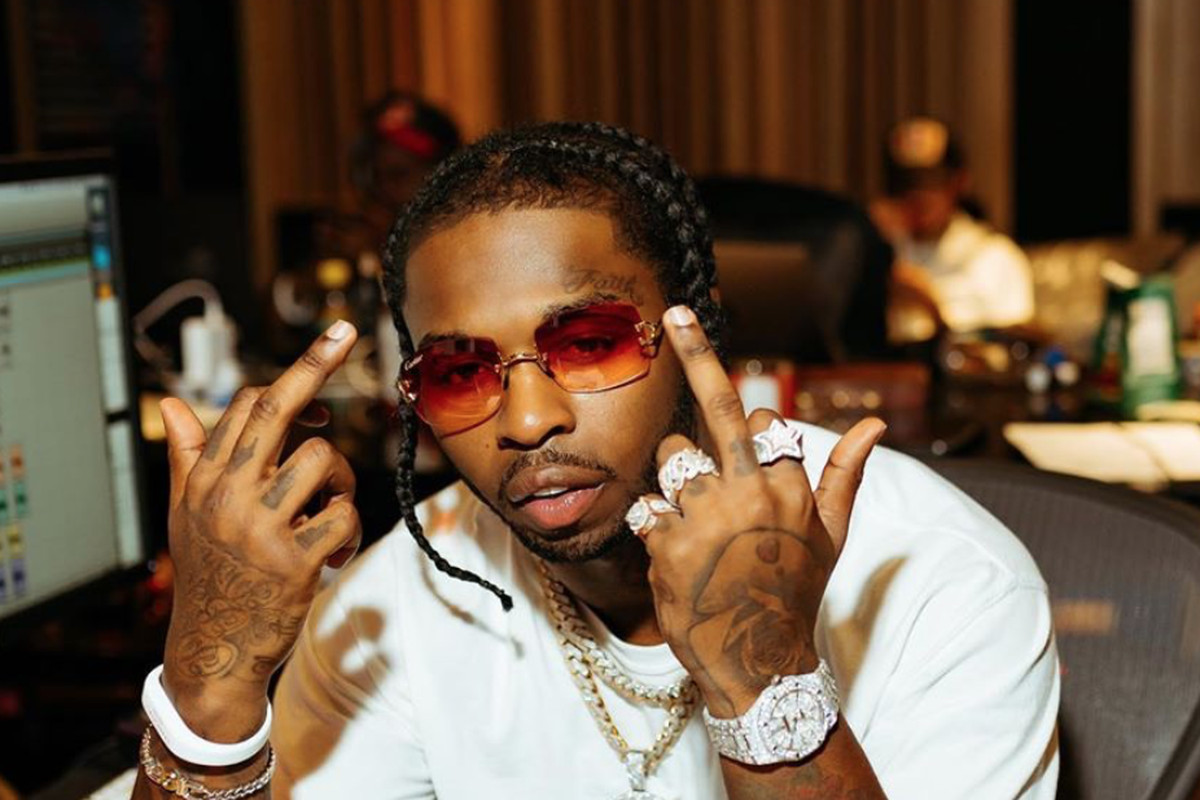 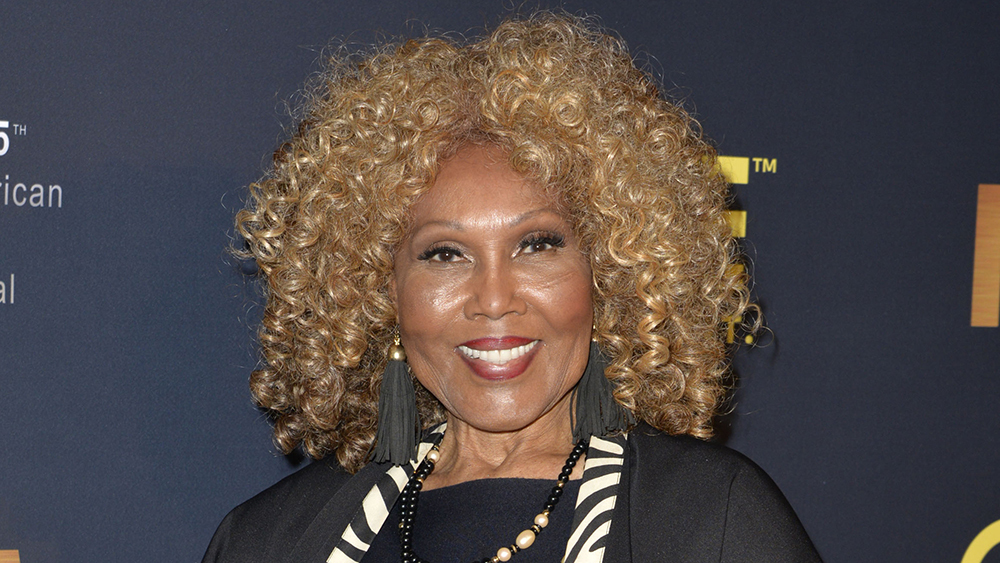 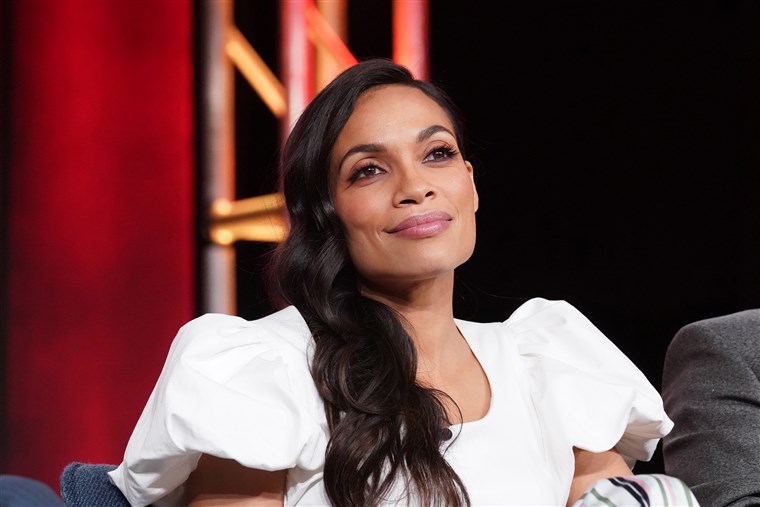 Griffin Of The Evloution said…

Hope you'll check mine out http://thedailyseed.ning.com/

Fitty Mac Ent. said…
And everytime you try, nothing seems to go your way..... On Aug 15th 2009 Show us what you got is looking to meet up with you at 10 am - 7pm @ 251 w 30th st (Studio 7RE) between 7th and 8th ave. The first 100 guys or girls will be able to meet the producer of the show 1 on 1. You must be 18 years or older. No experiance necessary. Theres only one request we have. You must be dedicated!
A) We will give you the tools you need to move further in this business

B) We will expose you to thousands

C) We will educate you about this business

D) We will break all your bad habits

E) This will be a extraordianry experience
Lets make it happen and we will see you on the 15th of August!

Special judges will include...

Reality (Host of Faces in The Crowd NYC)