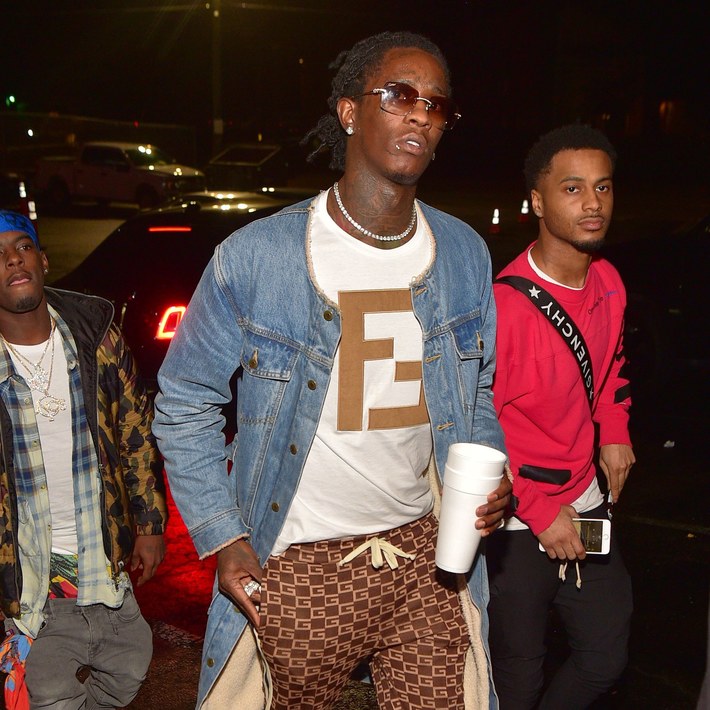 Aside from the incessant comparisons between the two, inevitably polarizing the Weezy and Thugger fandoms, the New Orleans rap icon hasn’t been the fondest of Thug or his emulative Barter mixtape series. Thugger, on the other hand, still took his hat off to Weezy as his undisputed hip-hop G.O.A.T., despite the shade Wayne continued to toss his way. But after the ThuggerHive learned that Wayne is also the only roadblock between them and Young Thug’s highly-anticipated Barter 7 tape, it may be their last straw with the self-crowned greatest rapper alive. 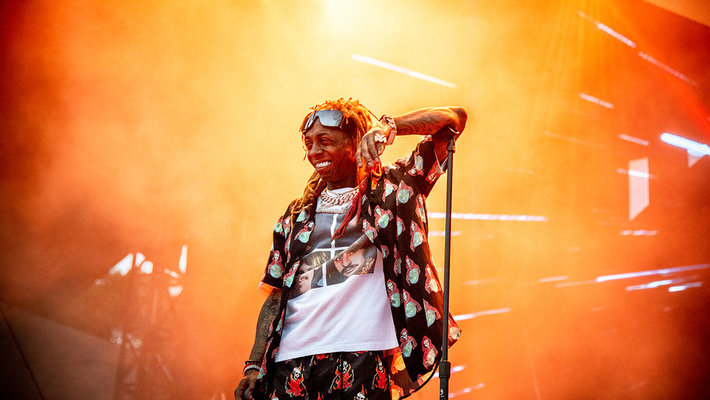 On his model girlfriend Jerrika Karlae’s Instagram Live, Jefferey responded that “Lil Wayne trying to sue me for that,” and thus, fans won’t be receiving it anytime soon. These sentiments are a little lighter than those which he stated in April 2015 after attempting to title his Barter 6 installation Carter 6. “Can’t name the mixtape Carter 6 because these f**k a** n**gas tryin’ to sue just like some hoes,” he told fans via Instagram. Apparently, Weezy’s lawsuit threat from back then goes for any and all mixtapes carrying Wayne’s eponymous mixtape signature.

But while some fans stand in agreement with Weezy F. and the protection of his Carter tape empire, Thugger fans are angrily mobbing for Wayne to hand down the crown.
SOURCE