Young Thug's Lawyer Filed Emergency Motion Of Getting Him Released 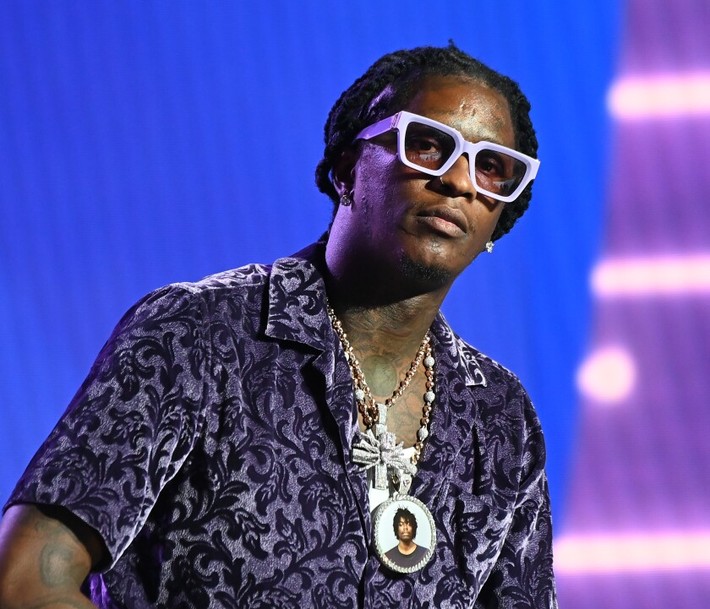 Young Thug's incarceration for allegedly running a crime syndicate is not going well in fact, his attorney says the famed rapper is being put through hell. Thug's lawyer filed an emergency motion in hopes of getting him released immediately on bond. Why the urgency? Well, attorney Brian Steel says the YSL honcho is being held in total isolation in a windowless cement compartment with only a bed and a toilet. He adds the cell has an overhead light that remains on 24 hours a day, preventing Thug from getting any sleep. Further, Steel says Thug has no access to media or opportunity to exercise, shave or have any human contact. And, don't get him started on the menu according to his attorney, Thug is getting a tray of inedible "food." Steel included the quotes around food sarcastically. While it sounds like he's basically describing a stereotypical jail cell, Steel says the conditions violate Thug's Constitutional rights in particular, the 8th and 14th Amendments barring states from inflicting cruel and unusual punishment. 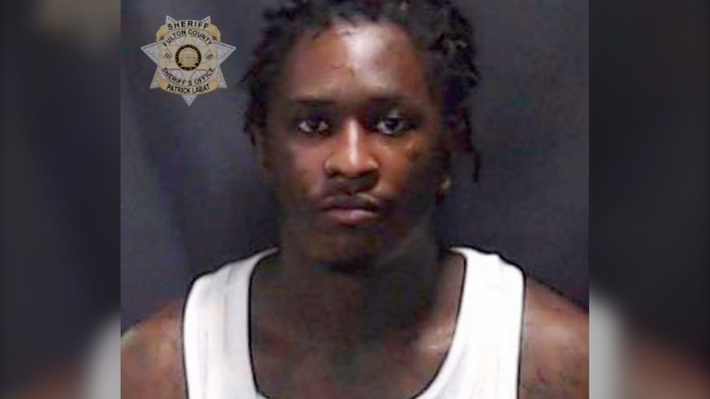