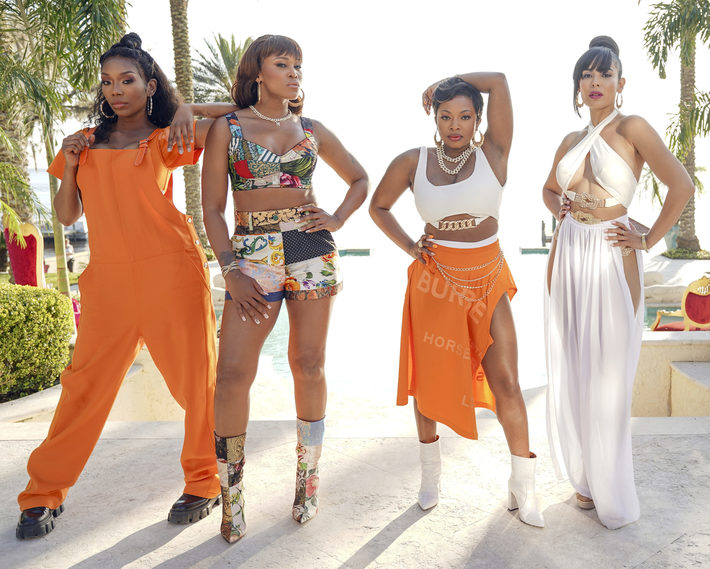 ABC is cancelling the Queens‘ reign after just one season. The series, starring Brandy, Eve, Naturi Naughton, and Nadine Velazquez, was one of the most anticipated music drama pilots last season, Queens had an unmatched promotional run. Skits featuring Cam’ron and Brandy went viral. Jadakiss made his acting debut appearing on multiple episodes. All the music executive produced by Swizz Beatz. But throughout the season, Queens, didn’t hold its rating expectations. Factor in Eve announcing her pregnancy with husband, Maximillion Cooper mid season. Fans were left wondering if the show would return following a shooting that led Eve’s character to fake her own death.