WTF! PITTSBURGH MAN GETS ARRESTED FOR STEALING A GAMEBOY OUT OF A TEENS CASKET! 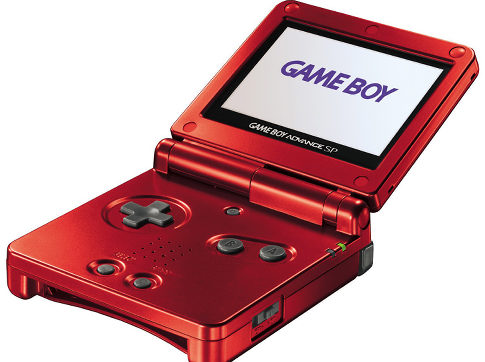 A shameless Pittsburgh-area man was busted Wednesday for stealing a hand-held video game system from the casket of a teenager who died in a Christmas Day car crash, cops said.

Jody Bennett was nabbed after he grabbed a Game Boy and accessories from the casket of family friend Bradley McCombs during a wake Monday night in Montgomery Township.

Bennett's mother, Sharon, apologized to the McCombs family and said her son has a drug problem, while another relative described him as "just messed up."

He was jailed on charges including theft, abuse of a corpse, and intentional desecration of a venerated object.

McCombs, of Clymer, died after losing control of his sports utility vehicle Saturday while driving to pick up a relative for the holiday, police said

WTF! PITTSBURGH MAN GETS ARRESTED FOR STEALING A GAMEBOY OUT OF A TEENS CASKET! WHO DOES THAT?