WOW! A NYC ATTORNEY SUES TWO 4 YEAR OLDS FOR INJURING HIS ELDERLY MOTHER WHEN THEY DECIDED TO HAVE A BIKE RACE ON THE SIDEWALK! 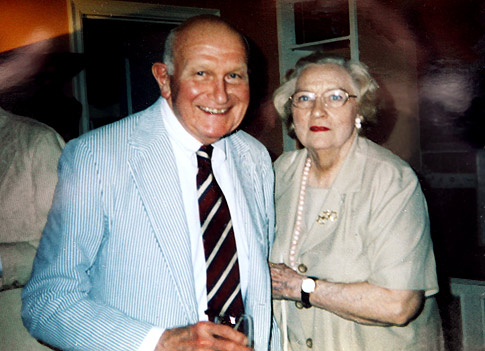 A city lawyer is suing two Manhattan tots for negligence after they knocked down his 87-year-old mother while riding their bikes on the sidewalk.
The East Side kids, Juliet Breitman and Jacob Kohn, were just 4 years old when they hit Claire Menagh as they raced their bikes - equipped with training wheels - outside her E. 52nd St. home, the suit says.

Menagh suffered a broken hip in the April 2009 mishap, which was "caused by the negligence, carelessness, recklessness and gross negligence of [Juliet and Jacob] ," the shocking suit says.

Menagh filed the suit in June 2009, but died two months later of natural causes. Her lawyer son took over the suit.

The Breitmans' lawyer filed a motion to dismiss, arguing Juliet is too young to be held liable. But Manhattan State Supreme Court Justice Paul Wooten rejected that argument, noting Juliet was nearly 5 and old enough to be sued.

"It's not coming out of the kids' pockets or their mothers' pockets," Kownacki said.