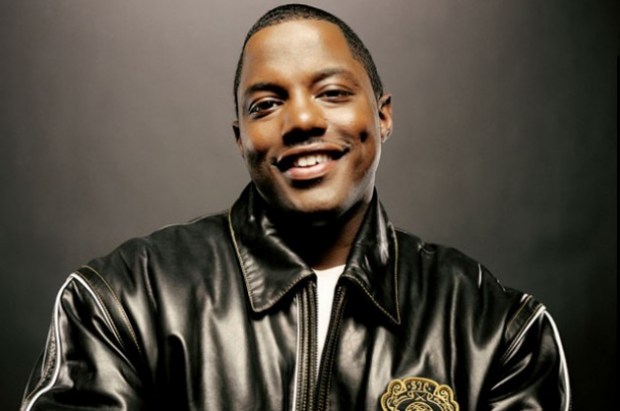 Pastor/rapper Mase is a fake who has committed blasphemy by using the holiness of the church to advance his very unholy rap agenda ... so claim many of the worshipers at his house of worship.

Some of the worshipers tell TMZ ... they believe Mase is living a double life, spending as much time in the studio with hardcore rappers as in the church. And they say his messages from the pulpit drip in hypocrisy, because what he raps about is exactly the opposite.

One of the things that set parishioners off ... the TMZ story that Mase -- who built both his church and his fortune on his marriage -- secretly filed for divorce in January and then withdrew the legal docs a few weeks later.

Some of the parishioners tell us Mase has been going on and on about the virtues of marriage even after the TMZ post, never addressing his own failures ... and they're fed up.

There's talk now about refusing to fund the church ... that's how bad things have become.

And something new to piss off worshipers ... Mase is featured on a new song -- "Tricky Situation" -- about a man who brags about banging a woman who's already engaged